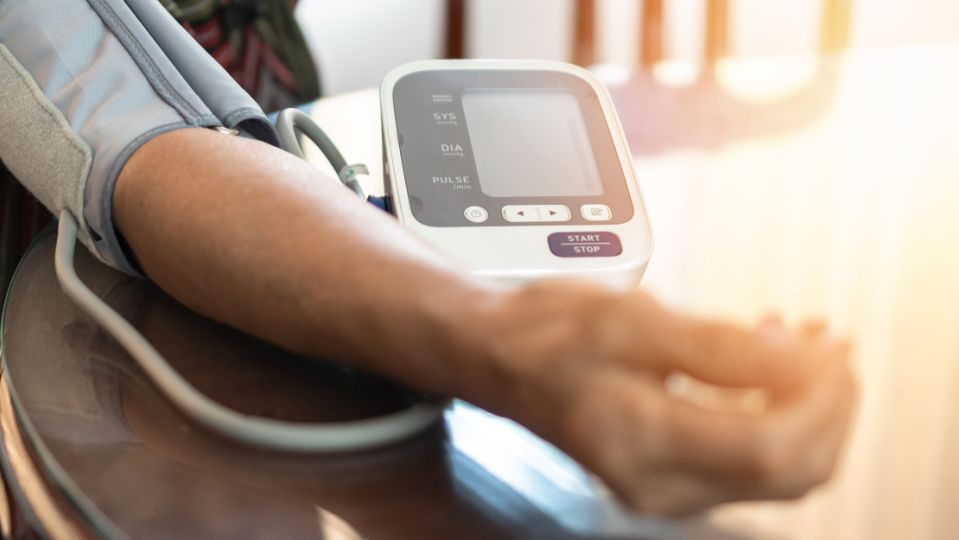 Disease Under Control for Only 38.1 Percent With Treated Hypertension in the U.K.

TUESDAY, March 16, 2021 (HealthDay News) — Only 38.1 percent of adults previously diagnosed and treated for hypertension from a large population-based analysis are controlled, with cardiovascular disease, migraines, diabetes, and depression associated with increased odds of control, according to a study published online March 11 in Open Heart.

Neo Tapela, M.D., from the University of Oxford in the United Kingdom, and colleagues examined factors associated with hypertension control among 99,468 previously diagnosed, treated patients with hypertension (mean age, 62.3 years) enrolled in the U.K. Biobank.

Of the participants, 38.1 percent were controlled. In a multivariable logistic regression analysis, the researchers found that factors associated with lack of hypertension control included older age (odds ratio [OR], 0.61 for ages 60 to 69 versus 40 to 50 years), higher alcohol use (OR, 0.61 for consuming >30 units/week versus none), Black ethnicity (OR, 0.73 versus White), and obesity (OR, 0.73 versus normal body mass index). Having at least three comorbidities had the strongest positive association with control (OR, 2.09). Cardiovascular disease, migraines, diabetes, and depression were comorbidities associated with control (ORs, 2.11, 1.68, 1.32, and 1.27, respectively).

Share this article
You May Also Like::  Risk for Fatal Cardiovascular Events High in Many T2DM Patients