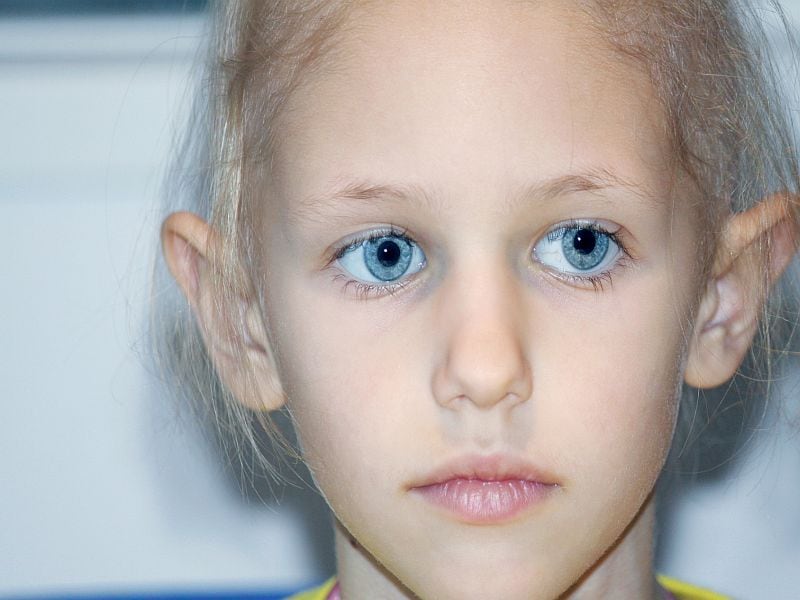 DKA Episode May Harm Cognitive Function in Children With T1D

Simona Ghetti, from the University of California, Davis, and colleagues assessed whether a single DKA episode is associated with cognitive deficits in children with type 1 diabetes. Data were analyzed for a total of 758 children (aged 6 to 18 years old) who participated in a clinical trial to evaluate various intravenous fluid protocols for DKA.