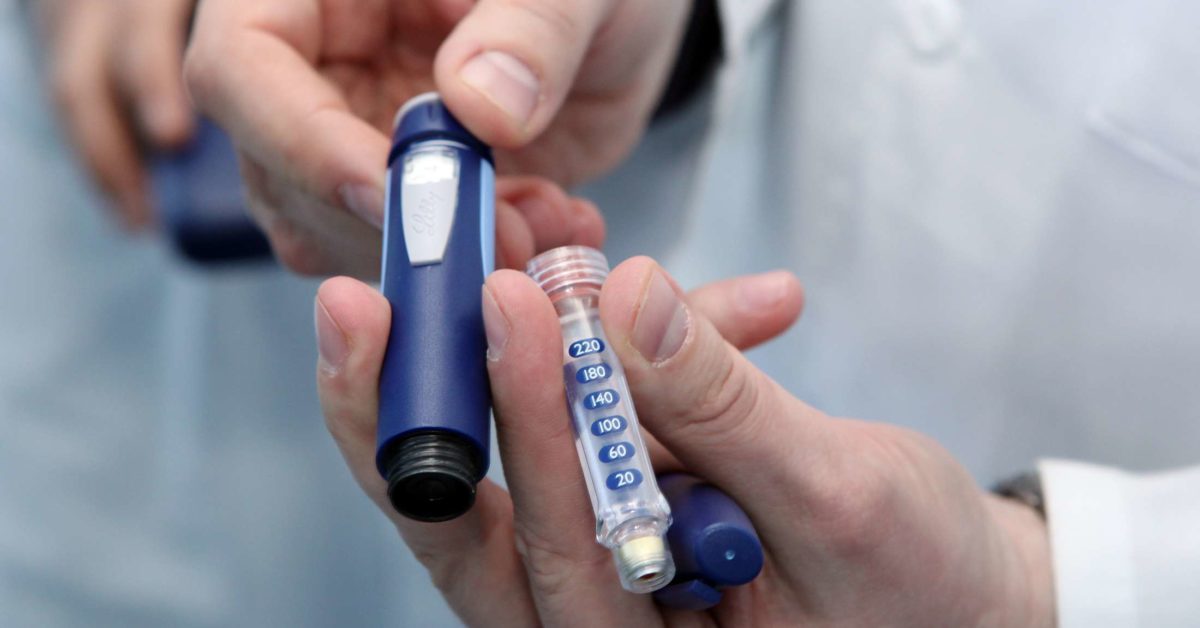 FRIDAY, Nov. 6, 2020 (HealthDay News) — For patients with type 2 diabetes and inadequate glycemic control, exenatide once weekly (QW) plus dapagliflozin shows clinically relevant efficacy and is well tolerated over 104 weeks, according to a study published in the October issue of Diabetes Care.

“Our study showed that a combo regimen of dapagliflozin and exenatide continued to control patients’ glucose for over two years,” Jabbour said in a statement.