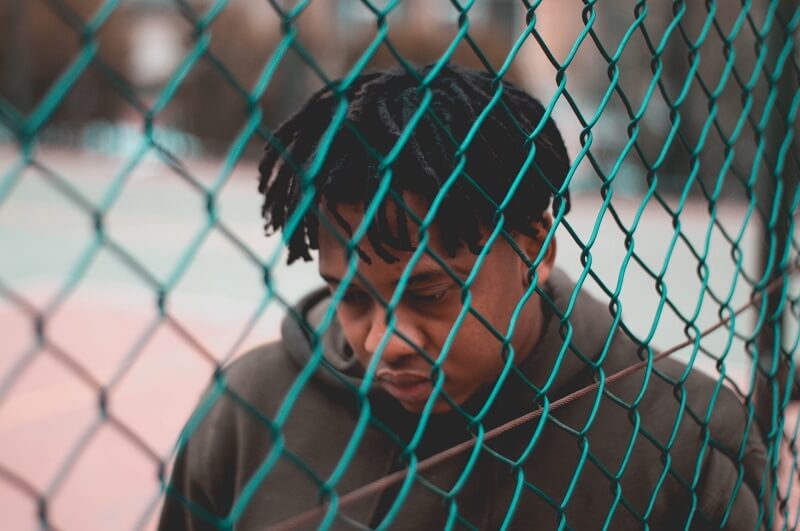 The data for this cross-sectional survey came from the 2007-2014 Medical Expenditure Panel Survey, which is nationally representative of the population. Several indicators of poor asthma control were identified, including asthma exacerbations or attacks, increased short-acting beta-agonist usage, and asthma-related emergency department or inpatient visits.

Several racial and socioeconomic factors were identified as correlating with higher odds of having asthma. These factors included being Puerto Rican, non-Hispanic Black, non-Hispanic multi-racial, poor, on Medicaid, obese, not having medical insurance, and having a parent without a high school diploma. Additional factors included having a personal or family history of two or more non-asthma chronic comorbidities.

The researchers concluded that there are racial and socioeconomic disparities in asthma control and prevalence. These data can be used to support solutions that may be beneficial to these populations [1].