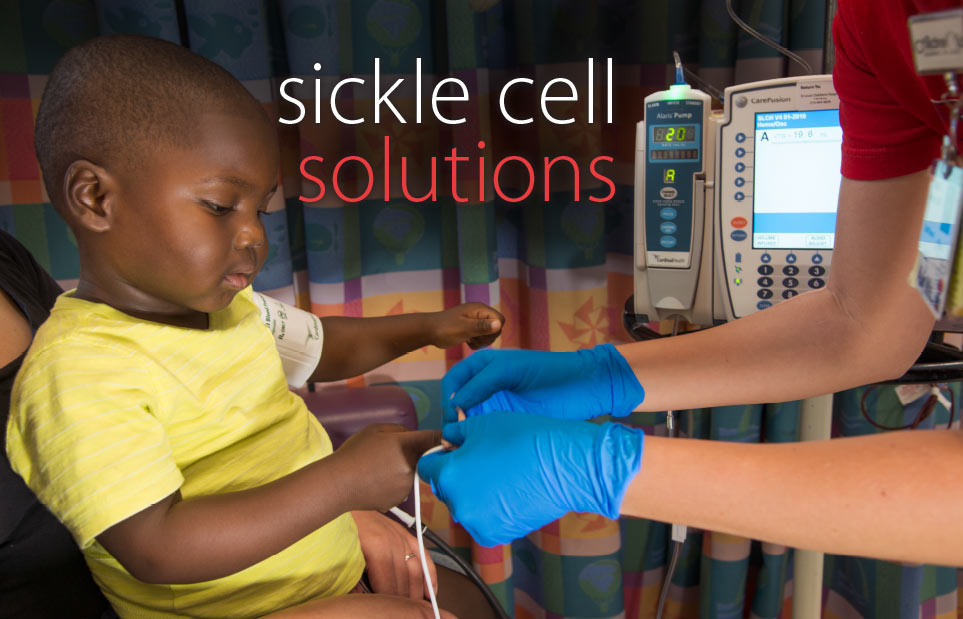 By Food Drug AdministrationNovember 21, 2019No Comments

On November 15 the U.S. Food and Drug Administration approved Adakveo (crizanlizumab-tmca), a treatment to reduce the frequency of vaso-occlusive crisis – a common and painful complication of sickle cell disease that occurs when blood circulation is obstructed by sickled red blood cells – for patients age 16 years and older.

“Hope has never been higher for people living with sickle cell disease and their families and supporters, with a pipeline of new treatments on the horizon, like the one being approved today, and several initiatives underway to better utilize current tools in the battle against the painful and deadly blood disorder,” said Acting FDA Commissioner Adm. Brett P. Giroir, M.D. “The opportunity before us in the coming months and years is profound and historic.”

Sickle cell disease is an inherited blood disorder in which the red blood cells are abnormally shaped (in a crescent or “sickle” shape), which restricts the flow in blood vessels and limits oxygen delivery to the body’s tissues, leading to severe pain and organ damage. It is also characterized by severe chronic inflammation that results in vaso-occlusive crisis where patients experience episodes of extreme pain and organ damage. According to the Centers for Disease Control and Prevetion, sickle cell disease affects approximately 100,000 Americans. The disease occurs most often in African-Americans, where 1 out of every 365 babies born have the disease.

“Adakveo is the first targeted therapy approved for sickle cell disease, specifically inhibiting selectin, a substance that contributes to cells sticking together and leads to vaso-occlusive crisis,” said Richard Pazdur, M.D., director of the FDA’s Oncology Center of Excellence and acting director of the Office of Oncologic Diseases in the FDA’s Center for Drug Evaluation and Research. “Vaso-occlusive crisis can be extremely painful and is a frequent reason for emergency department visits and hospitalization for patients with sickle cell disease.”

Common side effects for patients taking Adakveo were back pain, nausea, pyrexia (fever) and arthralgia (joint pain). Health care professionals are advised to monitor patients for infusion-related reactions and to discontinue Adakveo for severe reactions. Patients who receive Adakveo should be monitored for interference with automated platelet counts or platelet clumping (platelet counts reported may be much lower than the actual count in the blood). Health care professionals are advised to run tests as soon as possible or use citrate tubes (a practice to avoid platelet activation).

The FDA granted this application Priority Review and Breakthrough Therapy designation, which expedites the development and review of drugs that are intended to treat a serious disease or condition and preliminary clinical evidence indicates that the drug may demonstrate substantial improvement over available therapies. Adakveo also received Orphan Drug designation, which provides incentives to assist and encourage the development of drugs for rare diseases.

The FDA granted approval of Adakveo to Novartis.

The FDA, an agency within the U.S. Department of Health and Human Services, protects the public health by assuring the safety, effectiveness, and security of human and veterinary drugs, vaccines and other biological products for human use, and medical devices. The agency also is responsible for the safety and security of our nation’s food supply, cosmetics, dietary supplements, products that give off electronic radiation, and for regulating tobacco products.