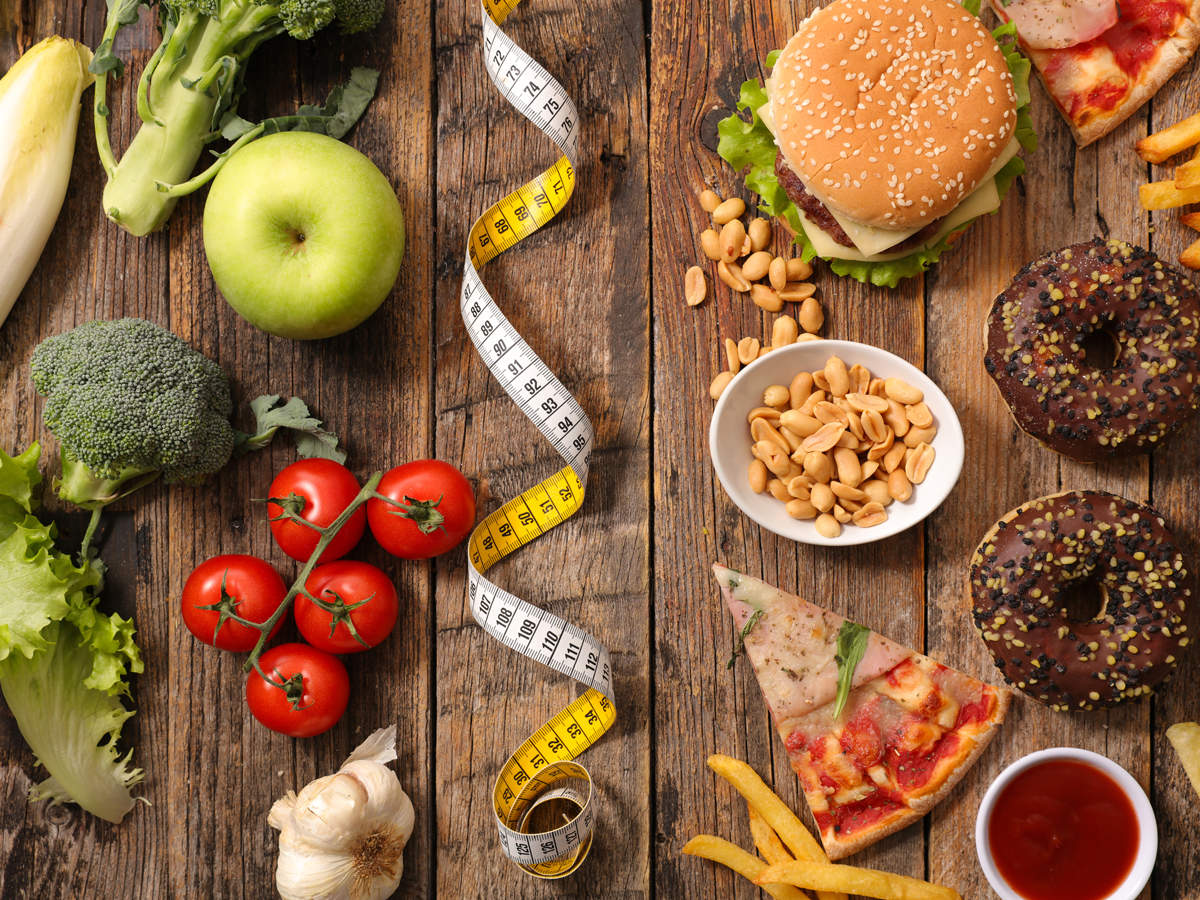 Few Foods Could Be Recipe for Easing ADHD Symptoms

Can a highly restrictive eating regimen of just a few foods ease the classic symptoms of attention deficit hyperactivity disorder (ADHD) in kids?

New research suggests that short-term nutritional intervention, which tests whether certain foods are a trigger for ADHD symptoms through the process of elimination, might make a difference.

ADHD can result in inattentiveness, hyperactivity, and impulsiveness, and nutrition can play a part in managing symptoms, the European researchers said.

In the case of this study, the most stringent eating regimens consisted of rice, turkey, vegetables (cabbage, beets, cauliflower, sprouts, lettuce), pears, olive oil, ghee (clarified butter), salt, and drinks with added calcium and water. During the first two weeks of the regimen, other foods were added, including lamb, butter, and small portions of wheat, corn, potatoes, some fruits, and honey.

The authors explained that the eating plan eventually results in a personalized regimen excluding only those foods the patient reacts to, which could be food with allergens or any everyday food. Other studies have shown children often react to more than one food.

“This knowledge underlines the importance of applying a [few-foods plan] as a standardized intervention in further research into the effect of food on ADHD,” wrote authors Saartje Hontelez and Tim Stobernack, from Wageningen University and Research in the Netherlands, and their colleagues.

You May Also Like::  Optimizing Virtual Learning for Students With ADHD

The team found that 63% of the kids had a least a 40% decrease in ADHD symptoms after the few-foods plan. Some of the symptoms they looked at included:

In addition to seeing an easing of symptoms, the researchers reported that a whole-brain analysis showed an association between ADHD symptom improvements and increased activation in a brain region associated with visuospatial processing.

ADHD experts in the United States weighed in on the challenges of such a restrictive eating plan.

“The improvement in ADHD symptoms is commensurate with that reported in previous studies of [the few-foods regimen], which have indicated a robust effect size,” said Mary Solanto, professor of pediatrics and psychiatry at Cohen Children’s Medical Center in New Hyde Park, N.Y.

Solanto noted the study’s lack of a control group and said it did not reach its primary aim of discovering the critical biomarkers of this behavior improvement.

The eating plan is also lengthy and arduous for parents and children, she added, and may not be feasible in general practice.

She noted that the results of this study are consistent with a previous review of six meta-analyses of the few-foods regimen in revealing a robust effect in reducing the core symptoms of ADHD.

Stimulant and non-stimulant medications, behavior therapy, and the combination of the two remain the treatments of choice for ADHD, Solanto said.

The study suggested that prescribed drugs are not effective 24 hours per day and can cause sleeping problems, decreased appetite, headache, and stomachache, so finding alternative treatments is important.

The findings were published recently in the journal Scientific Reports.

Carey Heller, a psychologist from Maryland who works with people who have ADHD, said he always feels skeptical about studies that consider nutrition for treating ADHD.

“Eating as healthy as possible for most people is going to make things at least somewhat better, but I think … when there’s a focus on this regimen or that regimen for ADHD sometimes it creates this false understanding of what causes ADHD, or that nutrition can be a proven mechanism for treatment without anything else,” he said.

Still, how parents help manage their child’s ADHD and their environment can impact their symptoms, Heller said.

Best practices include behavioral treatment, such as psychotherapy or ADHD coaching, paired with medication, he said. Behavioral treatments can help some gain important tools for managing their symptoms, Heller said.

He suggested that parents have good communication with their child’s health care provider, always talking before starting a new treatment or approach.

“Everyone’s different in terms of what’s best for them,” Heller said.

The U.S. Centers for Disease Control and Prevention has more on ADHD.