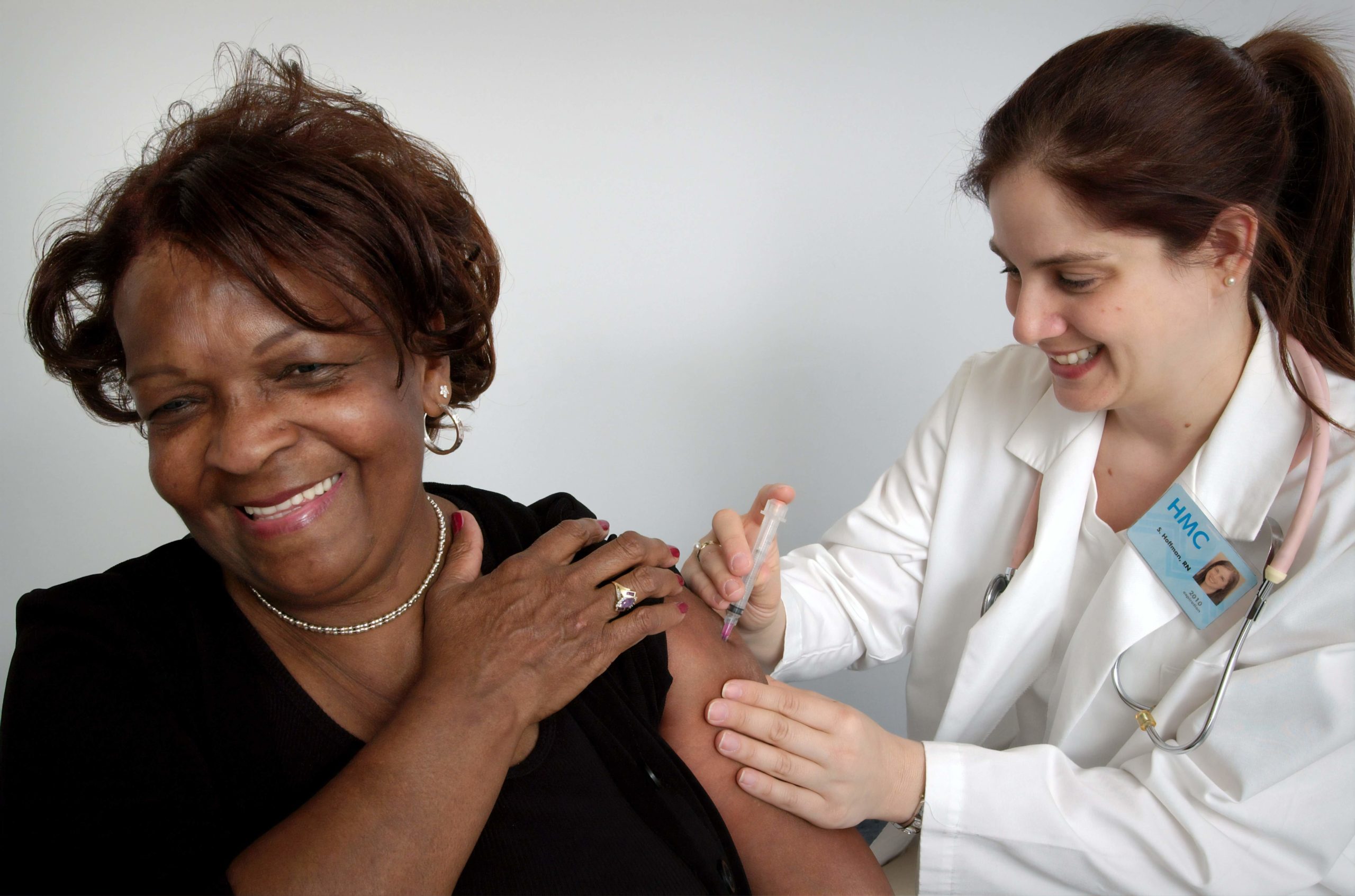 Influenza vaccination may improve outcomes in patients with diabetes, according to a study published online July 9 in Diabetes Care.

Daniel Modin, from the University of Copenhagen in Denmark, and colleagues used a nationwide register to identify patients with diabetes (defined as use of glucose-lowering medication) during nine consecutive influenza seasons (2007 to 2016). Cardiovascular outcomes were measured from Dec. 1 to April 1 of the next year. The analysis included 241,551 patients monitored for a median of four years.

The researchers found that the vaccine coverage during study seasons ranged from 24 to 36 percent. During follow-up, 3.4 percent of patients died of all causes, including cardiovascular causes (1.7 percent) and acute myocardial infarction (AMI) or stroke (0.6 percent). Vaccination was significantly associated with reduced risks for all-cause death (hazard ratio [HR], 0.83), cardiovascular death (HR, 0.84), and death from AMI or stroke (HR, 0.85) in an adjusted analysis. Vaccination was also associated with a reduced risk for being admitted to the hospital with acute complications associated with diabetes, like diabetic ketoacidosis, hypoglycemia, or coma (HR, 0.89).

“Our study significantly adds to the growing body of evidence indicating beneficial effects of influenza vaccination in patients with diabetes,” the authors write.