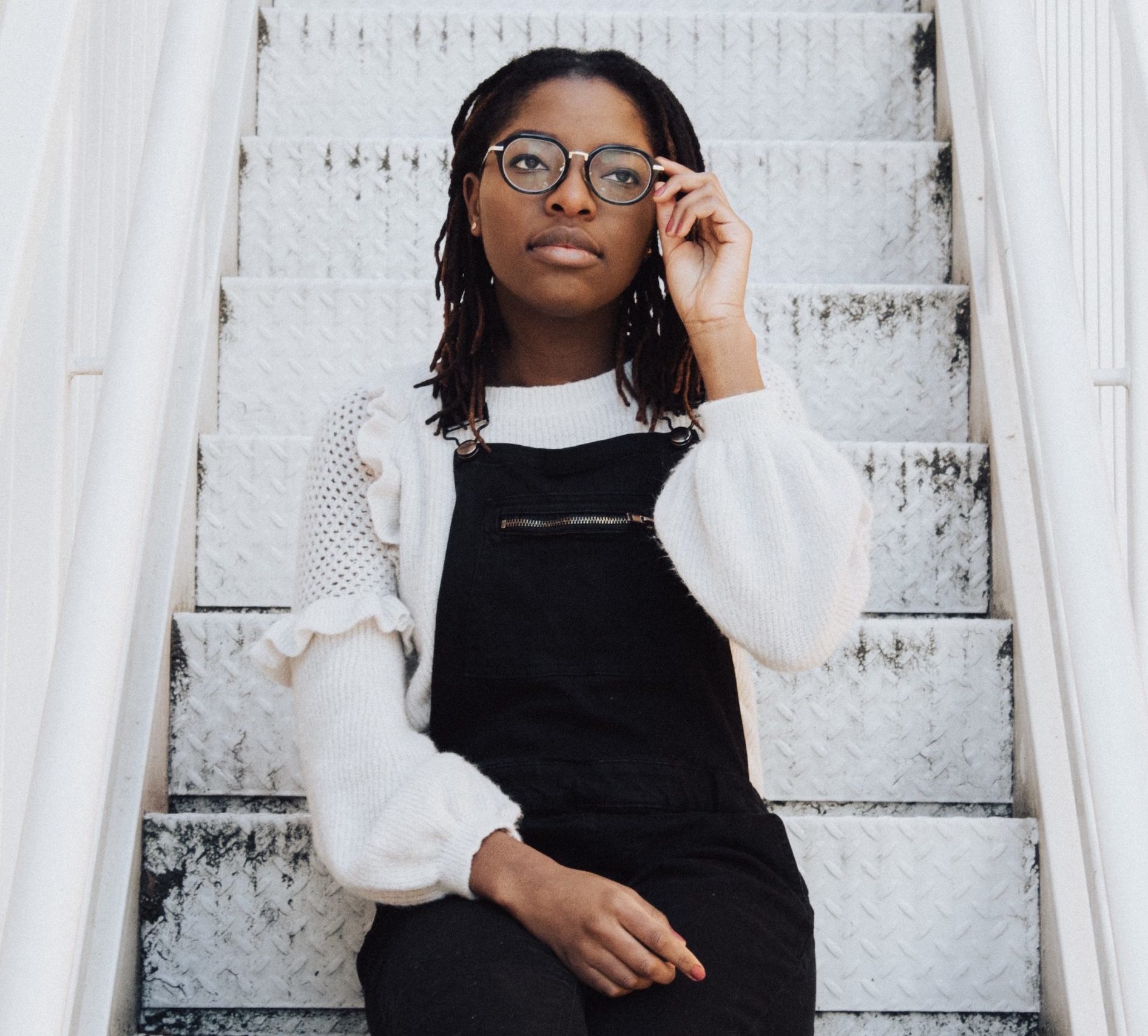 Around 13% of the 1.2 million Americans aged 13 and over living with HIV are undiagnosed. Moreover, 44% of these individuals live in the South. The Southern United States is home to 52% of all new AIDS cases and 47% of yearly deaths from AIDS. With a death rate from AIDS three times higher in this area than in other parts of the country, researchers set out to study the factors that have resulted in this disparity.

The researchers studied healthcare workers in rural Arkansas to examine the correlation between healthcare provider knowledge of HIV/AIDS and the increase in stigma associated with HIV/AIDS in this region.

A total of 153 clinical workers reported on their experience with patients infected with HIV, their perceptions of HIV/AIDS, and their knowledge of how to prevent HIV. The researchers sought to understand if a provider’s medical knowledge on HIV/AIDS affects their levels of stigma and discrimination against patients with the disease.

The survey results indicated that even among medical professionals, knowledge of HIV/AIDS varied greatly. Bivariate regression analysis revealed a strong correlation between the amount of knowledge a healthcare worker had about HIV/AIDS and their fear of being infected with the virus. Further univariate regression analyses revealed that the less knowledge on HIV/AIDS a worker had, the more they discriminated against patients with HIV/AIDS.

Studies have shown that HIV/AIDS stigma discourages patients from being screened or treated for HIV/AIDS. The researchers concluded that within the Southern United States, general knowledge about HIV/AIDS is limited even among healthcare professionals, leading to increased stigma, decreased treatment, and even, in some cases, increased behaviors, such as discrimination, that may contribute to infection.