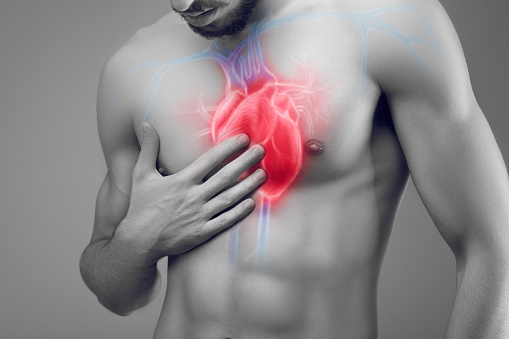 Maria D’Souza, M.D., from the Copenhagen University Hospital Herlev-Gentofte in Denmark, and colleagues examined the risk for cardiac events or cardiovascular death in consecutive patients with lung cancer or malignant melanoma in 2011 to 2017 in Denmark. Data were included for 25,573 patients with lung cancer, of whom 743 were treated with programmed cell death-1 inhibitors (PD1i), and 13,568 patients with malignant melanoma, of whom 145 received PD1i and 212 received cytotoxic T-lymphocyte-associated protein-4 inhibitor (CTLA-4i) treatment.

“Previous studies have shown that most adverse side effects that affect the heart occur early after treatment has started, within the first few weeks or months,” D’Souza said in a statement. “However, our results suggest that an increased risk of heart problems continues beyond the initial six months.”