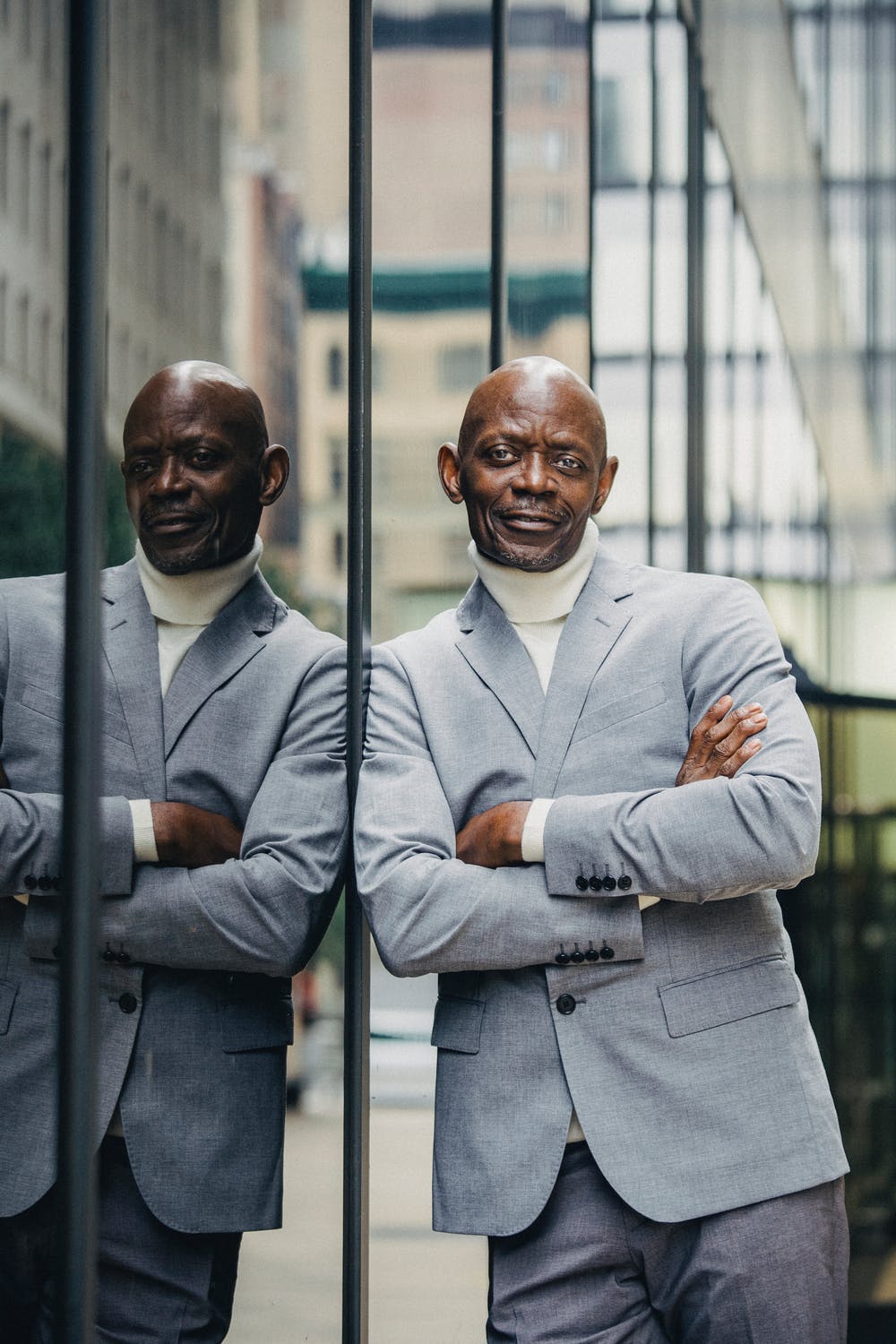 A multiple cohort study sponsored by the National Cancer Institute and Veterans Affairs Health System was conducted to determine if black men suffer at a higher prostate cancer mortality rate than non-Hispanic white men. Numerous trials have resulted in conflicting findings pertaining to the association between prostate mortality rate and association with other-cause mortality rates in black men.

One factor related to the inconsistencies is the misrepresentation of the Black patient population in prostate cancer studies. Randomized trials determined that when black men received the same medical treatment, they often experienced stages and mortality outcomes at the same rate as white men. Black men still experienced other causes of mortality at a higher rate than non-Hispanic white men.

Estimates have determined that black men are more likely to be diagnosed with prostate cancer, have lower socio-economic statues, are diagnosed at later stages, and receive poorer medical care.

Studies have also failed to understand the relevance of other-cause mortality in patients with prostate cancer. One third of prostate cancer patients die as a result of other causes, including cardiovascular disease and diabetes. These conditions are more prevalent causes of mortality in the black community.

Individuals in the black community are twice as likely to die from diabetes than non-Hispanic whites. Blacks adults are also most likely to suffer from hypertension.

Even more concerning is that traditional treatment for prostate cancer worsens these conditions which ultimately leads to cause mortality.

Socioeconomical factors including overall health, lack of access to health services, and non-use of available health services are also important variables neglected in these trials.

From this data we determine that study outcomes have differed due to factors, including socio-economic barriers, racial misrepresentation, and other causes of death that black prostate cancer patients have suffered.

You May Also Like::  Survival Disparities in Non-Small Cell Lung Cancer

In conclusion, there is a direct correlation between prostate cancer mortality for black men and other-cause mortality. To retrieve more accurate data, additional research must be completed, as well as further studies that account for all variables.

Diabetes and African Americans – The Office of Minority Health