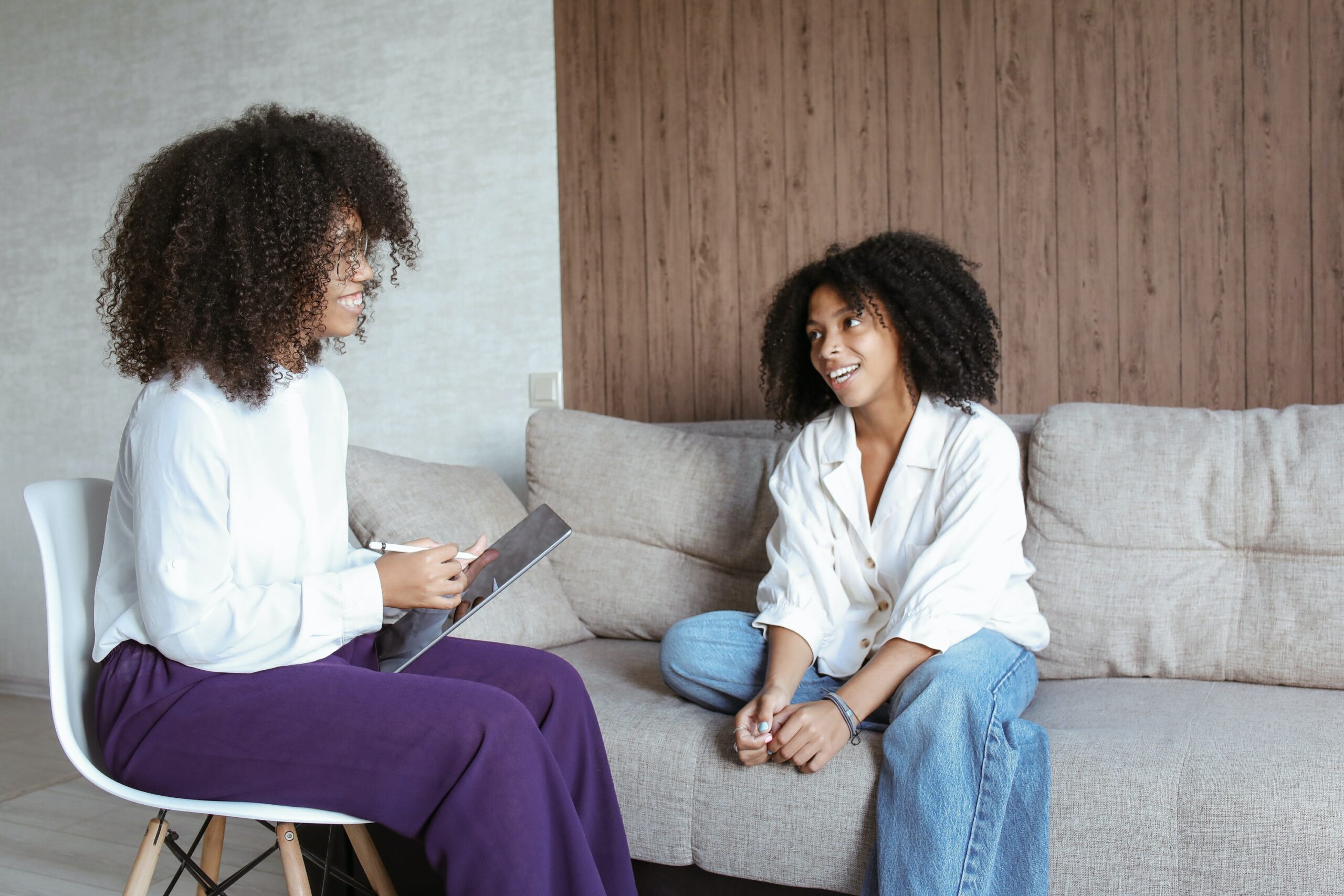 Nemolizumab Plus Topical Agents in Patients With Atopic Dermatitis

Pruritus is a distinguishing symptom of atopic dermatitis (AD), an inflammatory skin disorder that affects up to 25 percent of children and 5 percent of adults globally. The exact cause of pruritus in AD is unknown, but cytokines appear to play a role in the pathophysiology. Interleukin (IL)-31 is a major mediator for pruritus in AD and prurigo nodularis, with pro-inflammatory, immunomodulatory, and pruritogenic actions. Interleukin (IL)-31 influences the inflammatory response, is implicated in the breakdown of the epidermal barrier in atopic dermatitis (AD) and has a important role in pruritus.

The humanized monoclonal antibody nemolizumab targets IL-31 receptor A. The goal of this study, published in the British Journal of Dermatology, was to find out how safe and effective nemolizumab is over the long term for people with AD who have moderate-to-severe pruritus that is not well controlled.

Ultimately, it was observed that in the nemolizumab/nemolizumab group, there were clinically significant improvements in the pruritus visual analog scale (66%) and Eczema Area and Severity Index (78%) from the beginning of treatment to week 68. After the first dosage of nemolizumab, quality of life (QoL) markers improved, and these improvements were maintained during the follow-up period. The long-term safety profile was similar to prior studies, and there were no unanticipated late-onset adverse events.

The authors concluded that the long-term use of nemolizumab 60 mg with concurrent topical corticosteroids/topical calcineurin inhibitors in patients with AD and moderate-to-severe pruritus led to a steady improvement in pruritus, signs of AD, and quality of life (QoL) for patients, with a favorable long-term safety profile. These positive and long-lasting benefits, which persisted for 12 weeks after the last treatment, were probably brought on by interrupting the itch–scratch cycle.

You May Also Like::  Patient's Mental Health Impacts Rating of Psoriasis Severity