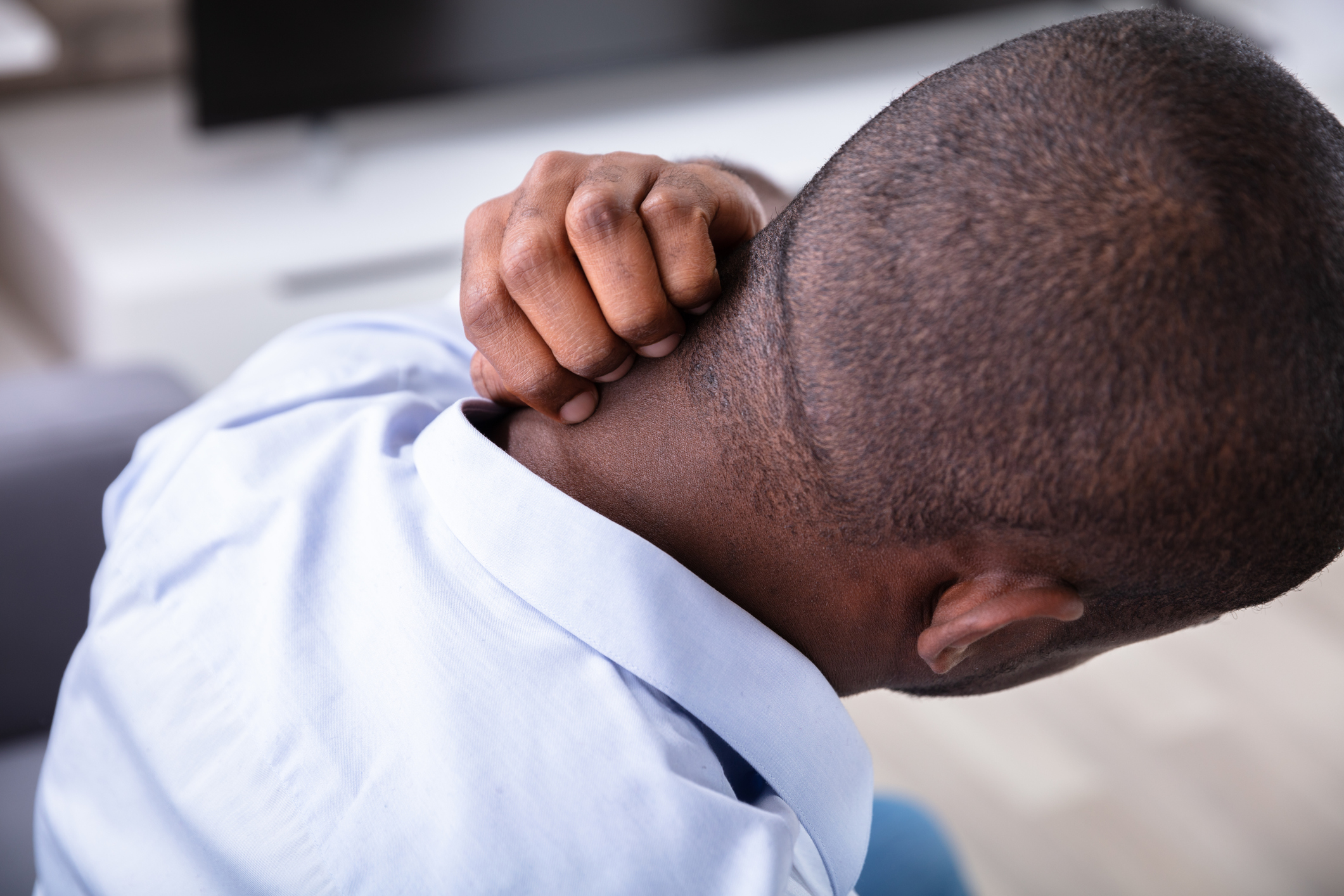 In the clinical practice of medicine, many common treatments are found to be effective in medical conditions other than the ones for which they were originally intended. Beta blockers help with stage fright. Metformin works in periodontitis. Minocycline helps in schizophrenia. There are often subtle layers of overlap between conditions that may originally go unnoticed. Common clinical conditions develop through a variety of physiologic, environmental, and epigenetic processes that combine to produce a typical clinical picture. The real leverage to treatment of some of these conditions comes by looking “upstream” of the clinical presentation to try to stop the disease from developing. Similar to preventive medicine, this approach attempts to ward off the development of a condition by altering physiologic and metagenomic conditions that would otherwise result in disease. But first we have to recognize the relationships between various risk factors.

In both the European and Japanese cohorts, genetically increased BMI was strongly correlated with risk of psoriasis. The analysis showed, in fact, that obesity was a cause of psoriasis in both populations. Other physiologic parameters did not show the causal effect that was seen with obesity.

The authors concluded that treatment of obesity may help in achieving better treatment outcomes in patients with psoriasis. In addition, the method of analysis that used Mendelian regression can be applied to large populations for whom genomic data is available.