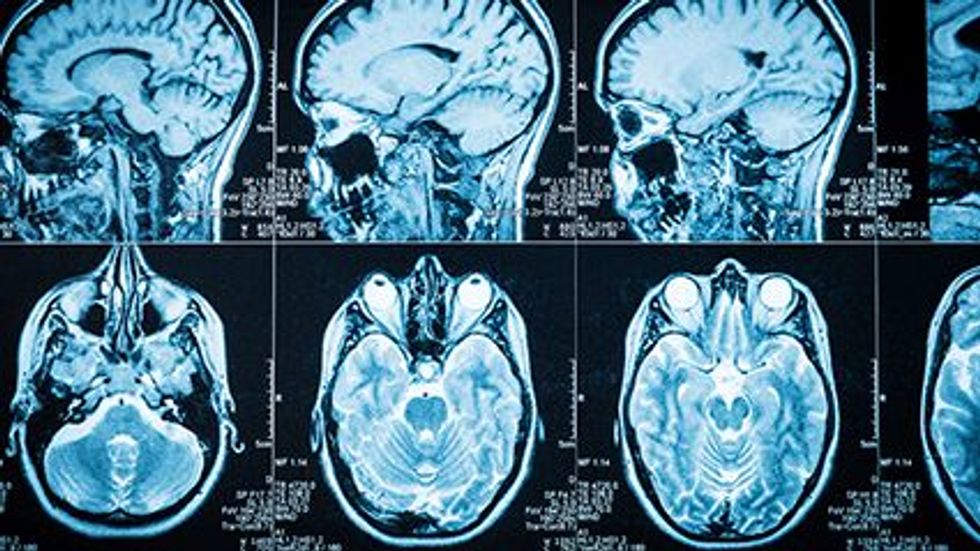 Prolonged High-Dose Cyproterone Acetate Use Linked to Risk for Meningioma

TUESDAY, Feb. 16, 2021 (HealthDay News) — High-dose cyproterone acetate is associated with meningiomas treated by surgery or radiotherapy, according to a study published online Feb. 3 in The BMJ.

Alain Weill, M.D., from the French National Health Insurance in Paris, and colleagues examined the risk for meningioma associated with high-dose cyproterone acetate in an observational cohort study involving 253,777 girls and women aged 7 to 70 years who initiated cyproterone acetate between 2007 and 2014.

The researchers identified 69 meningiomas among 139,222 exposed participants (cumulative dose of at least 3 g during the first six months) and 20 meningiomas in the control group (114,555 participants; cumulative dose of less than 3 g) that were treated by surgery or radiotherapy. In the two groups, the incidence of meningioma was 23.8 and 4.5 per 100,000 person-years, respectively (crude relative risk, 5.2; adjusted hazard ratio, 6.6). For a cumulative dose of cyproterone acetate of more than 60 g, the adjusted hazard ratio was 21.7. The risk for meningioma in the exposed group was 1.8-fold higher than in the control group after discontinuation of cyproterone acetate for one year. Meningiomas that seemed to be specific to cyproterone acetate were located in the anterior skull base and middle skull base, particularly the medial third of the middle skull base, involving the spheno-orbital region.

“In light of these results, prescription of cyproterone acetate, especially for off-label indications, should be considered carefully, with more detailed assessment of the risk-benefit balance for approved indications,” the authors write.