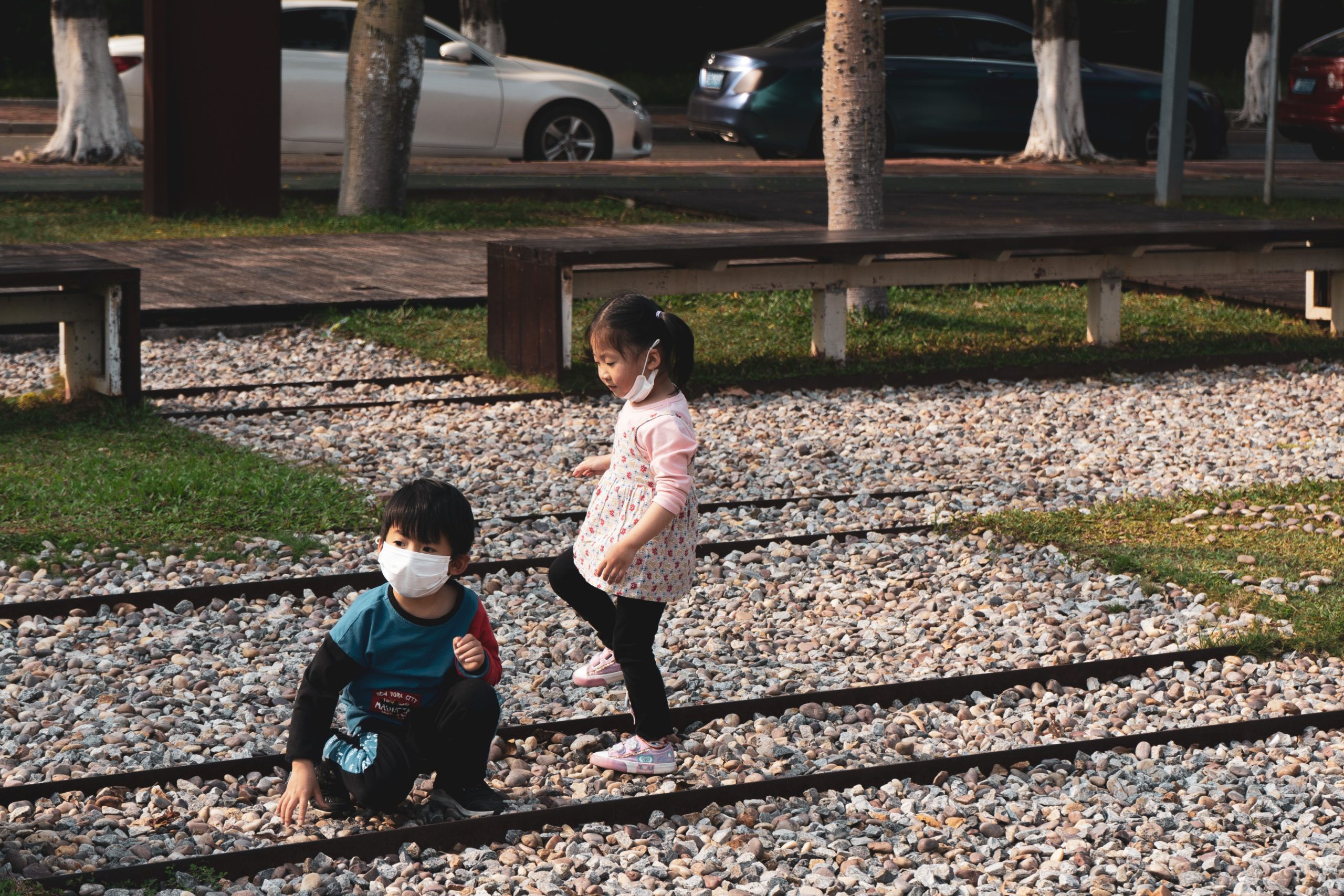 Barriers to ADHD Diagnosis and Treatment in Minority Children

Economic barriers are a major issue for Black and Hispanic families in the United States. In 2017, the median household income for a white family in the U.S. was $68,145. The median household incomes for Black families and Hispanic families were $40,258 and $50,486, respectively. This divide in financial assets poses a major issue in ADHD diagnosis as many insurance plans do not cover evaluations for ADHD.

Another issue that prevents diagnosis is the stigma surrounding ADHD in many populations, especially minority populations, who may distrust the healthcare system due to past mistreatment. Cultural differences are also present. Black and Hispanic parents have reported that their child’s ADHD symptoms were not an issue that required medical treatment. These populations reported ADHD symptoms as a behavioral issue that could be corrected with discipline in the home.

To provide children of color with ADHD with diagnosis and treatment, we will need to educate parents and teachers to identify symptoms and seek treatment. Having more mental healthcare professionals and teachers of diverse racial/ethnic backgrounds may help to bridge social and cultural barriers to care. Finally, medical services must also be established that financially aid parents in the Black and Hispanic communities in obtaining ADHD services [1].

You May Also Like::  Misconceptions of ADHD and How to Change Them