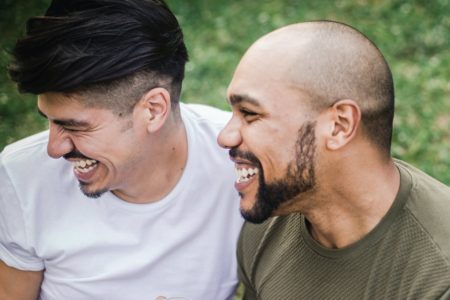 High levels of medication adherence observed; many interested in transitioning to long-term PrEP

Preexposure prophylaxis (PrEP) is well tolerated by men who have sex with men (MSM) at episodic risk for HIV while on vacation, according to a study published online Aug. 15 in the Journal of Acquired Immune Deficiency Syndrome.

James E. Egan, Ph.D., from the University of Pittsburgh, and colleagues evaluated the feasibility of short-term, fixed-interval episodic PrEP (Epi-PrEP) for use among 48 vacationing MSM with three-month follow-up data.

The researchers found that the majority (93.7 percent) had tenofovir concentrations consistent with daily use upon returning from vacation. Three-quarters reported condomless sex during vacation, while one-third reported recreational drug use. During follow-up, one participant became HIV-infected because of a lapse in continued access to PrEP after the study. No adverse events were serious. The majority of participants (70 percent) indicated an interest in daily ongoing PrEP use.

“Many participants felt the experience of initiating PrEP while on vacation could be a means for transition to long-term PrEP use,” the authors write.