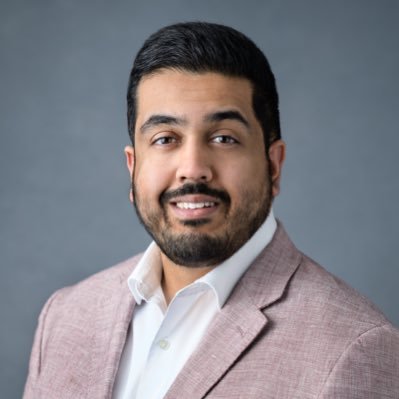 How is sickle cell disease a health disparities disease?

Now, in the United States, you add to that the layer that this disease exists in the United States essentially as a direct result of the trans-Atlantic slave trade. That comes with layers of psychosocial complexity, bias, and prejudice that really make sickle cell disease a health disparities disease as opposed to just a physiologic problem.”

“These days, mostly everybody born in the United States gets a newborn screening, which looks for hemoglobinopathies. So sickle cell disease is most frequently caught in that newborn period. Now, are there individuals who are diagnosed late or may have missed newborn screening? Certainly.

The hallmark of sickle cell disease is debilitating, unpredictable pain episodes. And you can imagine that the differential diagnosis of chronic pain with acute flares is vast. So there are individuals who think they have fibromyalgia, rheumatoid arthritis, or some other type of chronic pain disease. But I would say, for the most part, those instances are rare.

You May Also Like::  Genetic Ancestry Tied to Lung Cancer Mutations in Latin Americans

The diagnosis of sickle cell disease is made early, and it’s important that it’s made early so we can start patients on life-saving therapy like penicillin early on.”

How can physicians address implicit bias in their practice? How might their doing so improve healthcare for underserved communities?

Doctors are not above bias. There’s nothing in our training that makes us immune to having bias. So I think the first step is acknowledging that you have a bias and being able to say it. You should be able to say I have a bias, and that’s ok. And it’s ok because once I acknowledge it, I can do something about it. I can be cognizant and thoughtful when I approach those populations that I may be making decisions about from a power dynamic standpoint, making sure that bias doesn’t come into play.

I’ll refer you to a study by Green and colleagues from 2007, a beautiful study looking at the rates of thrombolysis in individuals requiring it from a cardiac standpoint. And what he did is take a group of physicians and asked them to state their explicit biases. Of course, the vast majority of them said they had no explicit biases. And then he made them take an implicit association test.

And when they took that test, he, of course, found there were lots of people with implicit bias against the Black population. He found that the people who had a higher implicit bias against the Black population were less likely to provide life-saving thrombolysis to Black patients and more likely to provide it to white patients.

So, they’re able to modulate and change their behavior despite their bias. That’s a landmark study for me because that tells me that our behaviors are not static. They’re dynamic. They’re modifiable. When you have that implicit bias, I think the first step is accepting that you have it.”