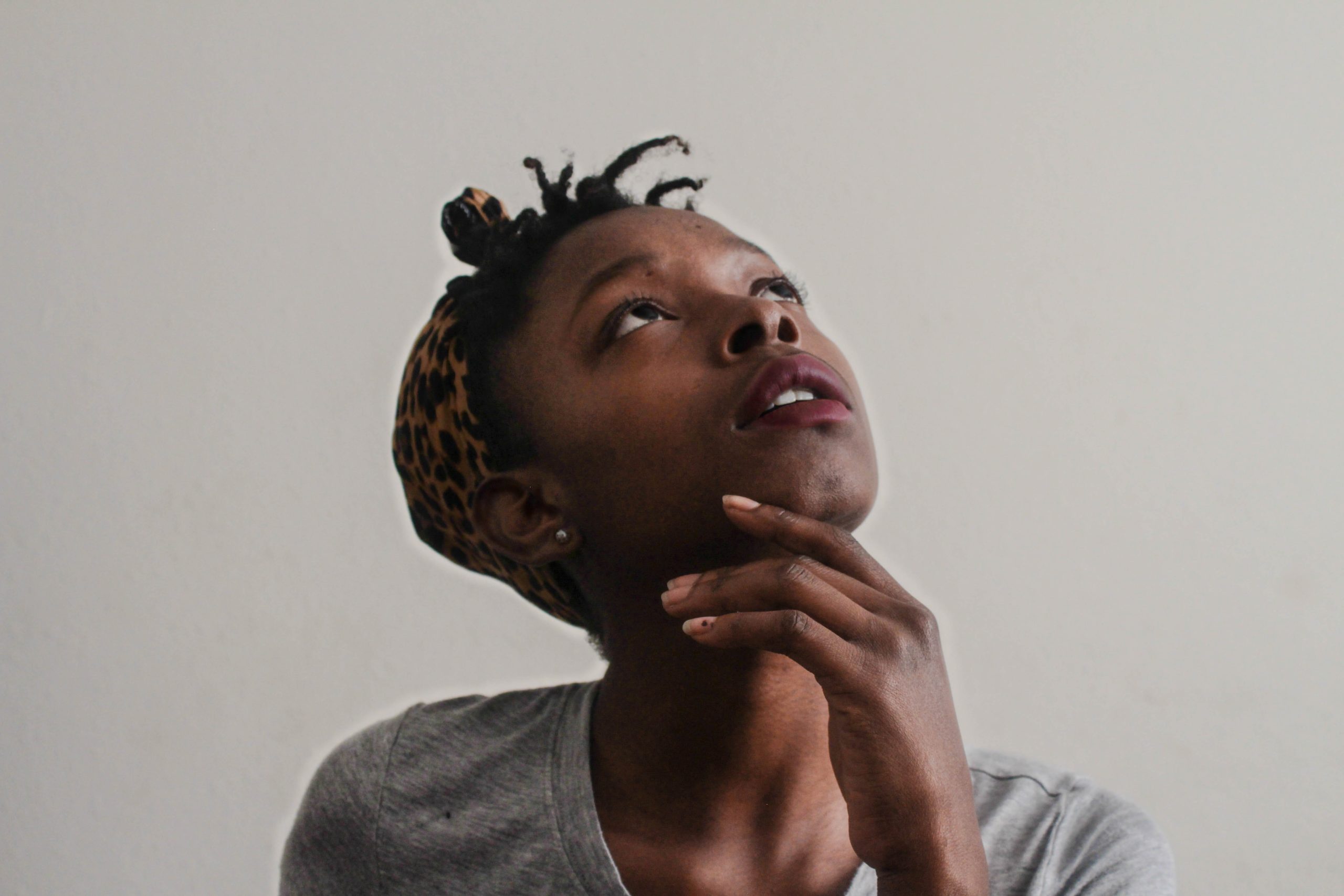 By Daysha RobinsonSeptember 20, 2022No Comments

There are racial/ethnic inequalities in cervical cancer screening in the United States, but an outcome reclassification may lead to better interventions.

Data shows that cervical cancer mortality is preventable through early detection. Pap smears and high-risk human papillomavirus screening aid in identifying cancer, but national data show that from 2013 to 2018, only 53% of women ages 18 to 26 were vaccinated with at least one dose. Racial and ethnic inequalities exist in cervical cancer screening as well, but the severity of these inequalities depends on the way screening is defined. There is lifetime screening and up-to-date screening. Those most at risk for invasive cervical cancer are those who’ve never been screened. As a result, an improved comprehension of inequalities in this outcome is necessary to better implement interventions.

A study published in the journal Preventive Medicine collected three years of data from the Behavioral Risk Factor Surveillance System. This cross-sectional, population-based survey obtained health-related information from non-institutionalized adults aged 18 years and older from the United States, including the District of Columbia, Puerto Rico, Guam, and the US Virgin Islands. However, the analytic sample for this study was limited to women between the ages of 21 and 65.

You May Also Like::  HIV, Race, and Disparities in Diabetes Care

In the United States, it is clear that there are significant racial/ethnic inequalities as it relates to cervical cancer screenings. The authors of this study recommend that physicians and public health institutions consider adding lifetime screening as a benchmark. This outcome warrants different intervention targets to address inequalities and the differential burden of cervical cancer.