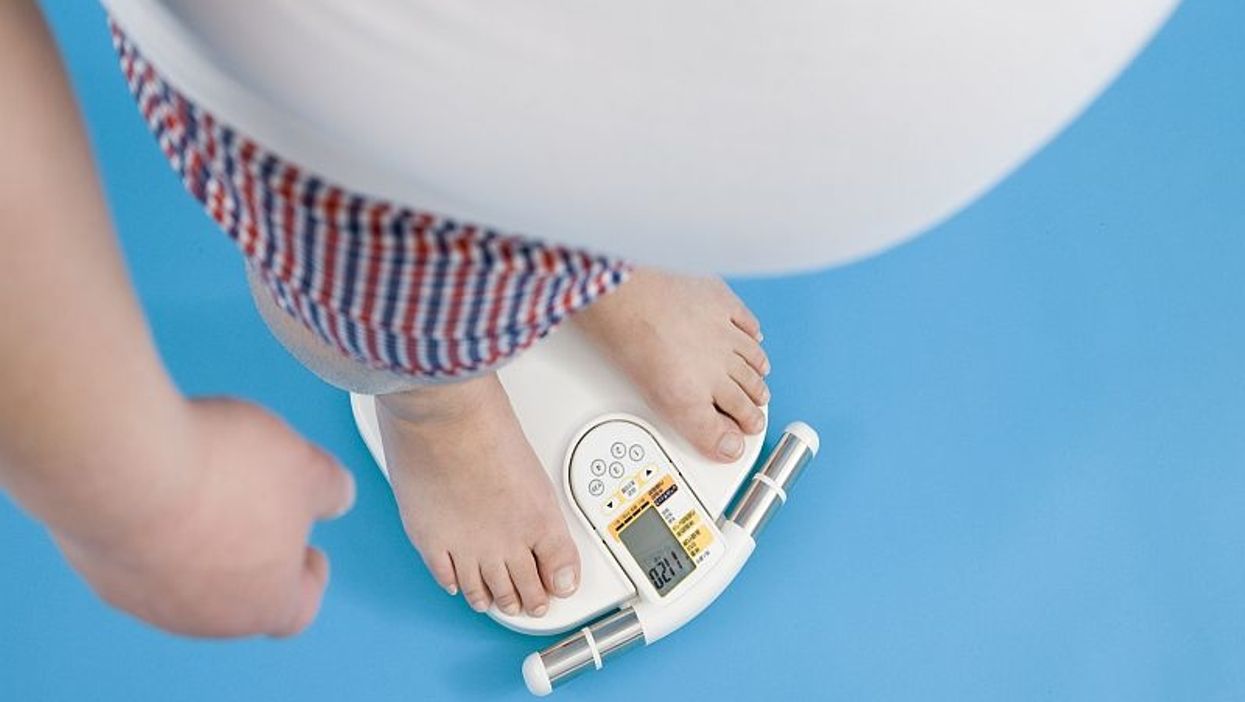 The researchers found that the mean percentage excess weight loss was 47 percent after LSG and 55 percent after LRYGB. The mean disease-specific quality of life (QoL) total score at seven years was not significantly different between the groups nor was the median health-related QoL total score. There was an association noted between greater weight loss and better disease-specific QoL. Mean disease-specific QoL scores improved significantly at seven years versus baseline, unlike median health-related QoL scores. The overall morbidity rate was similar between the groups (24.0 percent for LSG and 28.6 percent for LRYGB).

“Laparoscopic Roux-en-Y gastric bypass resulted in greater weight loss than LSG, but the difference was not clinically relevant based on the prespecified equivalence margins,” the authors write.

One author disclosed being the developer of the 15D questionnaire used in the study and obtaining royalties from its electronic version.

Share this article
You May Also Like::  Hahn Resigns as Head of FDA, Dr. Janet Woodcock New Interim Chief