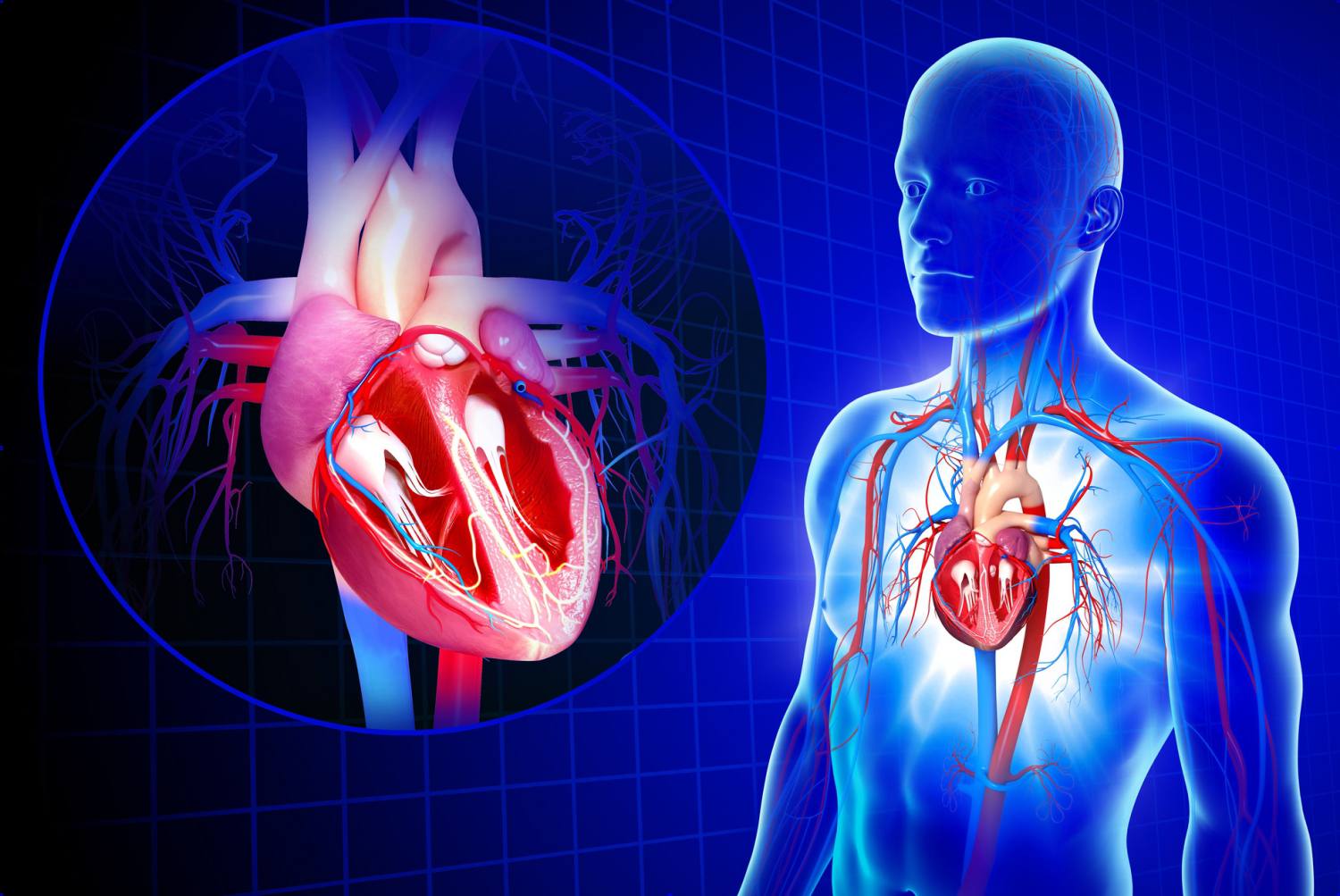 Cardiovascular disease is the leading cause of death of men and women in the United States. Approximately one out of four people or approximately 610,000 people die of heart disease in the United States annually. Similarly, mental health remains a concern worldwide with depression remaining the leading cause of disability worldwide. Depression is highly prevalent among patients with cardiovascular disease with approximately one out of five patients with coronary artery disease or congestive heart failure reporting depression. Stress is also very common among Americans with over two thirds of citizens reporting symptoms of stress on a survey done by American Psychological Association. By treating psychological comorbid conditions, physicians may be able to decrease the risk of progression of cardiovascular disease.

On a cellular level, increased stress levels result in increased nervous system activation along with activation of the immune system resulting in increased inflammatory factors. Additionally there is an increase in cortisol levels and oxidative stress. The cardiovascular system responds by increasing heart rate and blood pressure. If stress levels do not decrease, blood pressure and heart rate may remain persistently elevated resulting in increased risk of cardiovascular disease. Research studies have shown personality traits of hostility, impatience, and urgency are associated with a higher risk of hypertension in African Americans and Caucasians. There has also been shown an increased negative affect among those with hypertension.

You May Also Like::  Statins May Protect Heart From Chemo for Early Breast Cancer

Treatment of cardiovascular disease should include risk factor assessment including psychological health to evaluate presence of depressive disorder and stress levels. It is well known by lowering blood pressure and control of dyslipidemia, there is decreased risk of progression of cardiovascular disease. Similarly, studies suggest by improving the psychological health of cardiac patients, there are decreased morbidity and mortality rates. In order to decrease morbidity and mortality among cardiac patients, medical providers must treat comorbid mental health disorders.

You May Also Like::  Mortality Higher for Diabetic Ketoacidosis With COVID-19

State of the art review: depression, stress, anxiety, and cardiovascular disease by Cohen, B. E., Edmondson, D., & Kronish, I. M.

Heart disease facts by Centers for Disease Control and Prevention.