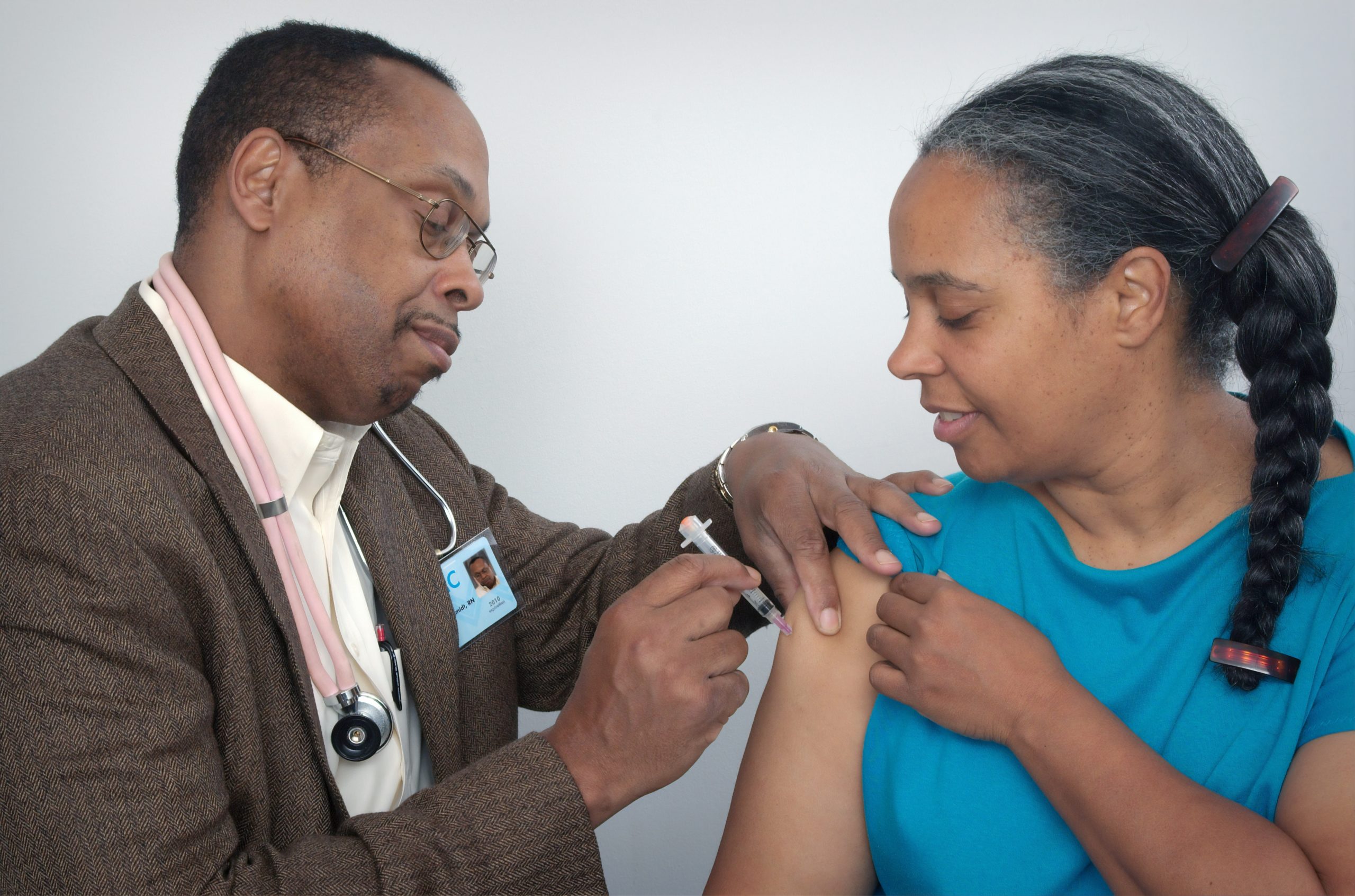 Mepolizumab for the Treatment of Eosinophilic Asthma

Some individuals with asthma experience frequent exacerbations associated with eosinophilic inflammation. Often, these patients are taking multiple asthma medications, including inhaled glucocorticoids and oral glucocorticoids. The purpose of this study was to examine the results of administering mepolizumab to members of this cohort.

The group used for this study, published in the New England Journal of Medicine, consisted of patients who experienced asthma exacerbations with eosinophilic inflammation despite taking high doses of inhaled glucocorticoids. The 576 patients were divided into three groups: a placebo group, a group receiving an intravenous dose of mepolizumab, and a group receiving a subcutaneous dose of mepolizumab. Each group received their dose once every four weeks for 32 weeks.

An assessment of asthma symptoms and severity was performed by measuring the rate of exacerbations, forced expiratory volume in one second, scores on the St. George Asthma Questionnaire, and scores on the 5-item Asthma Control Questionnaire.

Researchers found significant improvement in symptoms for patients receiving varying forms of mepolizumab. Specifically, the rate of exacerbations was reduced by 47% in participants receiving intravenous mepolizumab and by 53% in those receiving subcutaneous mepolizumab compared to placebo recipients.

For patients receiving intravenous mepolizumab, exacerbations that required hospitalization were decreased by 32% compared to 61% in those receiving the subcutaneous dose. Participants receiving both forms of mepolizumab also exhibited improvement according to their questionnaire scores and forced expiratory volume test results.

The researchers concluded that based on this trial, mepolizumab exhibits promising results in significantly reducing exacerbations that are otherwise difficult to control [1].