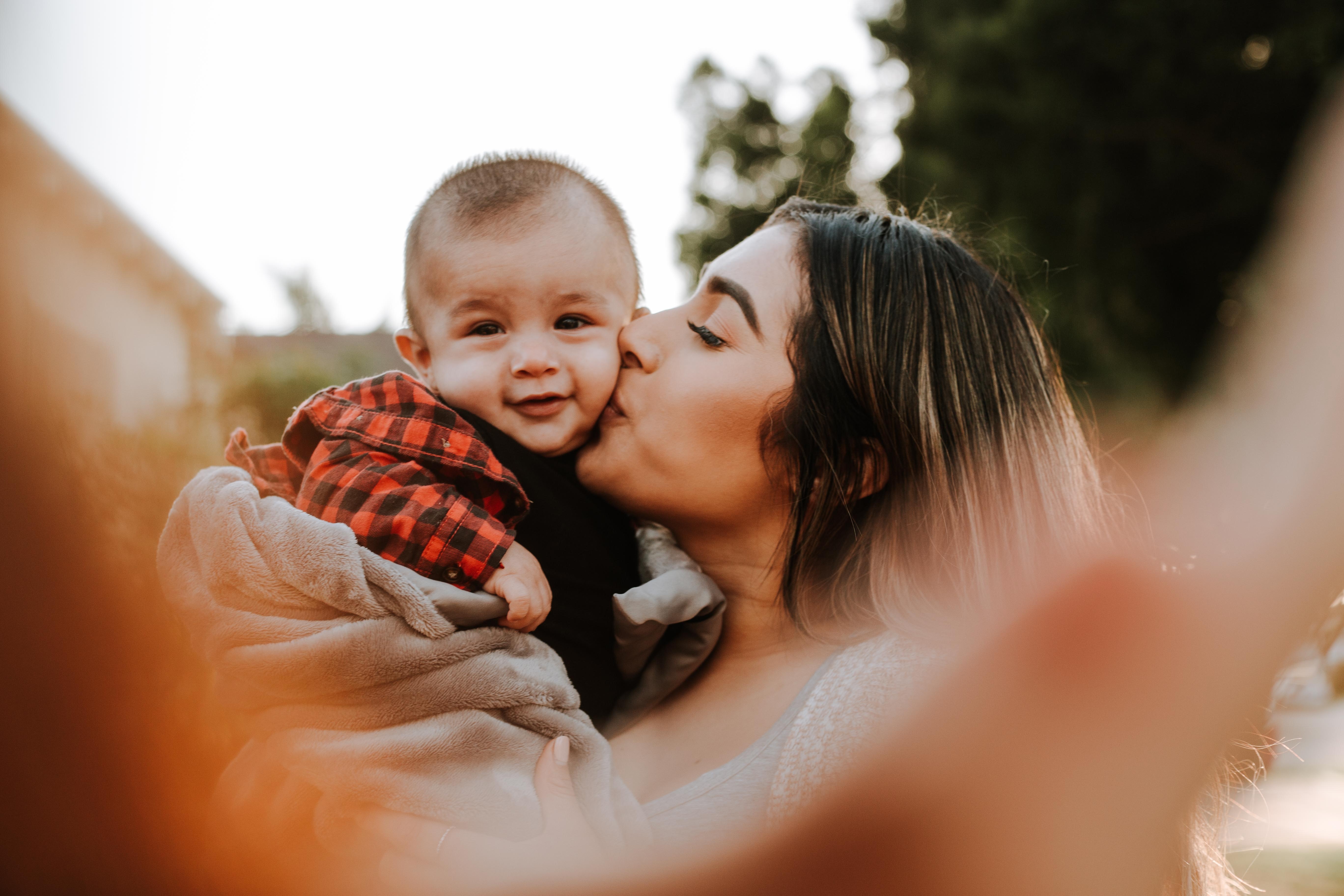 By MDNewsline DailyOctober 20, 2019November 2nd, 2019No Comments
Share this article

(WASHINGTON, October 17, 2019) — Among patients with multiple myeloma, African Americans and Hispanics start treatment with a novel therapy significantly later than white patients, according to a new study published today in Blood Advances. The study found that on average it took about three months for white patients to start novel therapy after diagnosis, while for both African Americans and Hispanics it took about five months.

“We noted that minorities are not getting introduced to treatment early enough to derive adequate clinical gains,” said Sikander Ailawadhi, MD, of Mayo Clinic Florida, and the study’s lead author. “Since our analysis is based on Medicare patient data, these disparities cannot be attributed to differences in insurance coverage. Patients are not receiving treatment equally even in this ostensibly equal-access setting.”

Researchers reviewed data from the Surveillance Epidemiology and End Results (SEER)–Medicare database from 2007 to 2013. The study included 3504 white patients, 858 African Americans, and 468 Hispanics. Their analysis found that the average length of time between multiple myeloma diagnosis and start of treatment for white patients was 2.7 months, compared to 4.6 months for Hispanics and 5.2 months for African Americans. Rates of autologous stem cell transplant within one year of diagnosis, considered the standard of care for eligible patients, rose among whites and African Americans but not for Hispanics.

While this study found that median overall survival was similar across all groups, comparison to previous studies suggests the survival rate for African Americans, in particular, has not increased as much as it could have with equal and timely access to treatment. The authors suggest the delay in treatment initiation may have inhibited African Americans’ normally better survival outcomes, but this would have to be confirmed in another study.

One encouraging observation in the study was the increasing trend of beginning these therapies within the first six months of multiple myeloma diagnosis for all three race/ethnicity cohorts over the duration of the study. However, this increase was more pronounced among white and Hispanic patients compared with African Americans.

The study also found that medical costs were highest among Hispanic patients. The total monthly medical costs for whites averaged $10,143, versus $11,546 for African Americans and $12,657 for Hispanics. Researchers suggest the higher cost could be due in part to higher hospitalization costs, possibly incurred as a result of complications due to delayed treatment.

“While future research is needed to investigate possible causes for the observed racial disparities, we hope that understanding and addressing them will lead to more equitable health care access, cost, and outcome profiles for all multiple myeloma patients, regardless of race or ethnicity,” said Dr. Ailawadhi.

Author disclosures are noted in the full study and available upon request.

Blood Advances, is a peer-reviewed, online only, open access journal of the American Society of Hematology (ASH), the world’s largest professional society concerned with the causes and treatment of blood disorders.

Blood Advances® is a registered trademark of the American Society of Hematology.