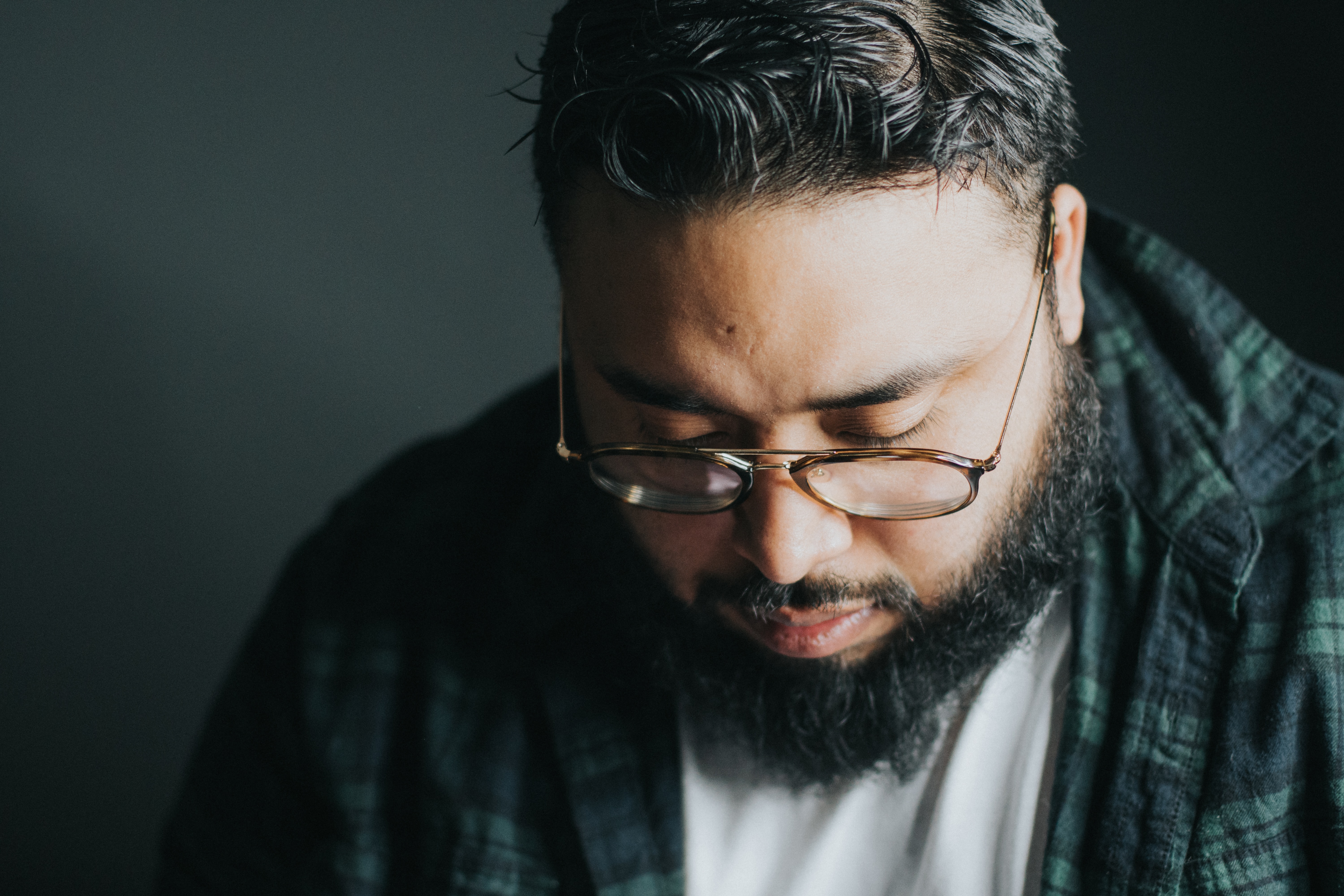 Hypertension with ibrutinib more common than previously reported; this study is first to show association between cancer drug-related hypertension and other heart problems

(WASHINGTON, October 3, 2019) — Over half of people prescribed the targeted blood cancer-fighting drug ibrutinib developed new or worsened high blood pressure within six months of starting the medication, according to a new study published online today in Blood. The analysis is also the first to tie ibrutinib-related hypertension to a heightened risk of heart problems, particularly atrial fibrillation. Moreover, the association of ibrutinib with cardiovascular complications remained regardless of the prescribed dose.

“This study provides a more clear picture of the extent of hypertension development among patients taking ibrutinib, while allowing us to tease out what ibrutinib-related hypertension means in the long run for other cardiovascular events and survival,” said Daniel Addison, MD, of the Ohio State University Comprehensive Cancer Center Cancer Control Research Program, and the study’s senior author. “Overall, both the magnitude and level of hypertension that developed was higher than previously thought and appears to portend a higher risk of other cardiac events.”

In fact, after controlling for traditional risk factors, people treated with ibrutinib who developed new or worsened hypertension were more than twice as likely to develop other heart problems, including arrhythmias, compared with people who did not develop hypertension while taking the cancer drug. The good news: Addison and his team found that the initiation of blood pressure-lowering medications among ibrutinib patients with new or worsened high blood pressure was associated with a 60 percent reduction in major adverse cardiovascular events.

For this single-center study, researchers analyzed medical records for 562 consecutive patients treated with ibrutinib for B-cell cancers at Ohio State University’s Comprehensive Cancer Center between 2009 and 2016 to assess the incidence of new or worsened hypertension, as well as the relationship with other cardiovascular outcomes. Patients were 64 years of age on average; most were male and had chronic lymphocytic leukemia. New hypertension was defined as systolic blood pressure of ≥130 mmHg per the 2017 American College of Cardiology/American Heart Association lowered cut-off, and had to be evident on two separate visits within three months.

Nearly 72 percent of ibrutinib users developed new onset hypertension over a median follow-up of 30 months; of these, 18 percent had blood pressure readings that climbed above 160/100mmHg. But evidence of rising blood pressure was evident soon after starting ibrutinib among people without preexisting hypertension;  the rate of new hypertension was 54 percent within six months, with an overall average increase in systolic blood pressure of 13 mmHg. When researchers compared new cases of hypertension to what would be expected using a traditional risk prediction model using previously less strict blood pressure cut-offs, hypertension was nearly 13 times higher at one year among people treated with ibrutinib compared with people of similar age and heart conditions not taking the drug.

Anti-hypertensive medication was prescribed or increased in more than one-third of ibrutinib users, with nearly one in five requiring three or more medications. Cardiovascular complications were more than twice as common (19.1 percent vs 8.2 percent) among people treated with ibrutinib who had worsened blood pressure compared with those who did not see worsened blood pressure. Atrial fibrillation was the most common heart issue, following by new heart failure, stroke, heart attack, and other heart rhythm problems, including sudden cardiac death.
Ibrutinib works by blocking a protein in B cells called Bruton’s tyrosine kinase. Unchecked, this protein can help cancer cells multiply and survive. Ibrutinib is approved to treat several types of blood cancers; it is currently being studied in nearly 200 clinical trials, including in over 10 different types of solid tumor malignancies.

“It is important to emphasize that this is a lifesaving therapy with dramatic cancer treatment benefits, including improved survival; it has become ubiquitous to the treatment of many blood cancers and will continue to be applied to other cancers,” Addison said. “Accordingly, we need to find the best ways to manage high blood pressure and protect against other heart-related issues.”

You May Also Like::  Atopic Dermatitis More Severe in African Americans & Asians

Because this was a retrospective study, blood pressure measures and decisions to start blood pressure lowering medications varied by treating physician. Additional prospective studies are needed to understand whether the change in blood pressure could be used as a surrogate to direct treatment and to find optimal strategies to lower cardiovascular risk among these patients.

Blood (www.bloodjournal.org), the most cited peer-reviewed publication in the field of hematology, is available weekly in print and online. Blood is a journal of the American Society of Hematology (ASH) (www.hematology.org), the world’s largest professional society concerned with the causes and treatment of blood disorders.

ASH’s mission is to further the understanding, diagnosis, treatment, and prevention of disorders affecting blood, bone marrow, and the immunologic, hemostatic, and vascular systems by promoting research, clinical care, education, training, and advocacy in hematology.

blood® is a registered trademark of the American Society of Hematology.