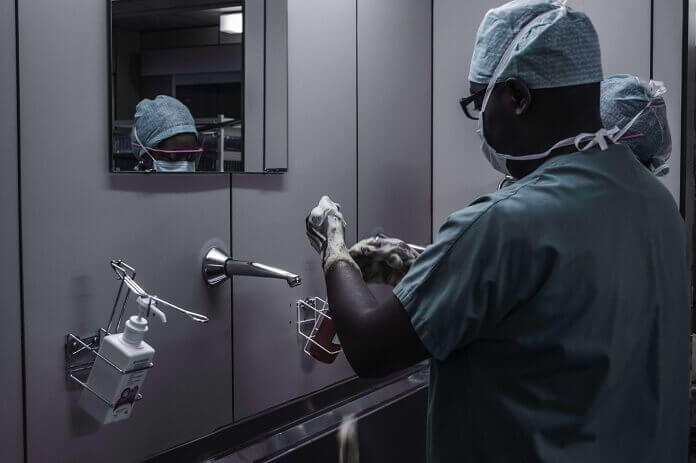 Surgical Approach Not Tied to Decision Regret After Prostatectomy

Surgical approach is not associated with intermediate-term decision regret following radical prostatectomy, according to a study published in the March issue of The Journal of Urology.

The researchers found that patients treated with the robot-assisted procedure showed more self-determined behavior and reported an active role in surgical decision-making and the surgical approach (robot-assisted radical versus open prostatectomy: 39 versus 24 percent and 52 versus 18 percent, respectively). Similarly, patients treated with the robot-assisted procedure more frequently participated actively in selecting the treating hospital (25 versus 11 percent), used the internet often (87 versus 72 percent), and traveled an increased distance (63 versus 42 km). Overall decision regret was low, with a mean score of 14 (scale of 0 [no regret] to 100 [high regret]). Low decision regret (score <15) was predicted by erectile function (odds ratio [OR], 3.2), urinary continence (OR, 1.8), freedom from recurrence (OR, 1.6), an active decision-making role (OR, 2.2), and shorter follow-up (OR, 0.9 per year).

“To our knowledge this is the first study of decision regret in a large and moderately selected cohort undergoing routine care with an intermediate-term follow-up of six years,” the authors write.

You May Also Like::  Is Melanoma Treatment In Sight?