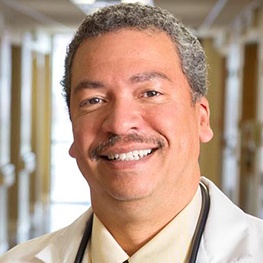 In this MD Newsline exclusive interview with internal medicine physician Dr. Greg Hall, we discuss Dr. Hall’s creation of the National Institute for African American Health (NIAAH). We also discuss his aspirations for what the NIAAH will achieve on behalf of the Black community.

How did you decide to establish the National Institute for African American Health? What do you hope it will achieve on behalf of the Black community?

You May Also Like::  Clinical Trials: Strategies for Successful Minority Patient Recruitment

So, we’ve got high hopes, and we’re looking forward to making a positive contribution with the National Institute for African American Health.”