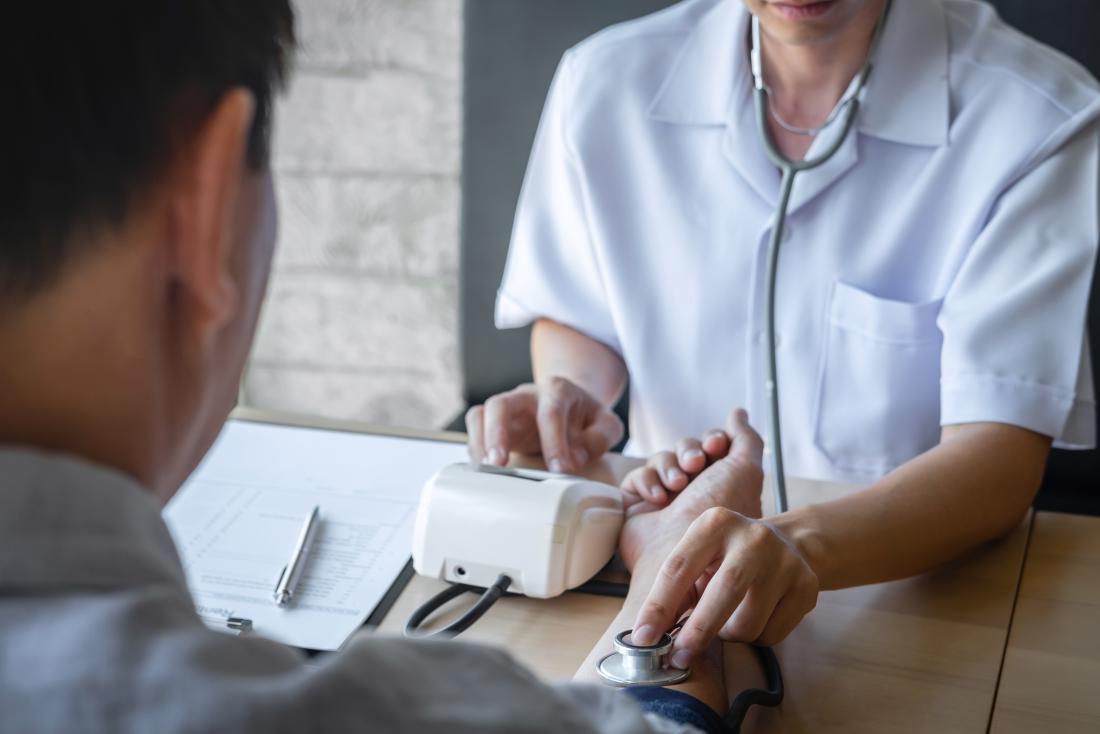 Vascular Deaths Down for Diabetes Patients in the U.K.

TUESDAY, Feb. 23, 2021 (HealthDay News) — There has been a decline in vascular deaths among patients with diabetes, making cancer now the leading cause of death for these patients, according to a U.K. study published in the March 1 issue of The Lancet Diabetes & Endocrinology.

Jonathan Pearson-Stuttard, from Imperial College London in the United Kingdom, and colleagues used the Clinical Practice Research Datalink to identify 313,907 primary care patients with diabetes (2001 to 2018). Records were linked to national mortality data, and the analysis examined how all-cause mortality and cause-specific mortality in people with diabetes have changed over time.

The researchers found that during the study period, total mortality declined by 32 percent in men and 31 percent in women with diagnosed diabetes. Similar declines were seen in individuals without diabetes, leaving the gap in mortality between those with and without diabetes intact during the study period. For 10 of 12 cause-specific death rates, there were declines in both the diabetes and nondiabetes populations, with exceptions in dementia and liver disease, which increased in both populations. The leading contributor to death rates transitioned from vascular disease death to cancers in individuals with diagnosed diabetes.

“Clinical and preventative approaches must reflect this trend to reduce the excess mortality risk in individuals with diabetes,” the authors write.