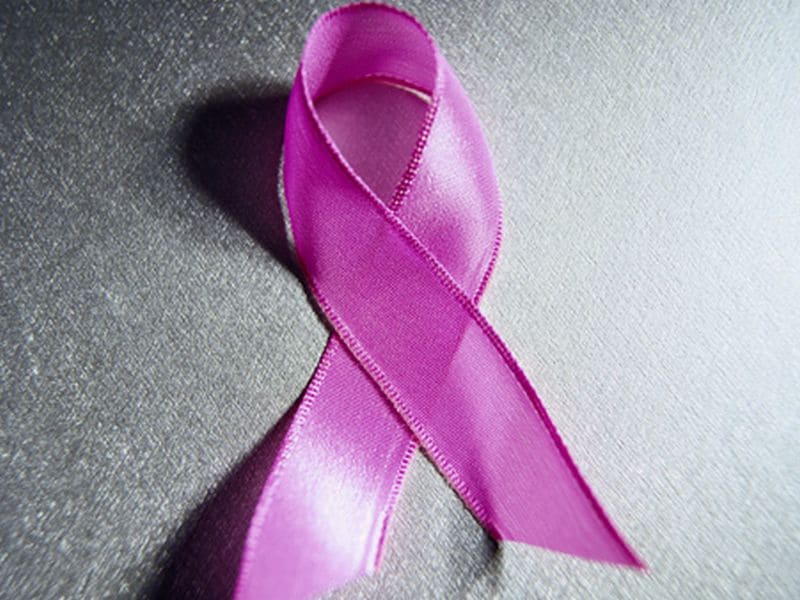 Addition of Radiotherapy for DCIS Cuts Risk for Subsequent Cancer

FRIDAY, Oct. 16, 2020 (HealthDay News) — For women with ductal carcinoma in situ (DCIS), the risk for developing subsequent ipsilateral in situ (iDCIS) and invasive breast cancer (iBC) is lower for those receiving breast-conserving surgery (BCS) and radiotherapy than for those receiving surgery alone, according to a study presented at the annual European Breast Cancer Conference, held virtually from Oct. 2 to 3.

Maartje van Seijen, from the Antoni van Leeuwenhoek Hospital in the Netherlands, and colleagues examined the long-term risk for iDCIS and invasive lesions after a diagnosis of primary DCIS. The cohort included 10,051 women with DCIS with a median follow-up of 15.7 years.

Share this article
You May Also Like::  FDA Approves First Targeted Therapy to Treat Patients With Painful Complication of Sickle Cell Disease