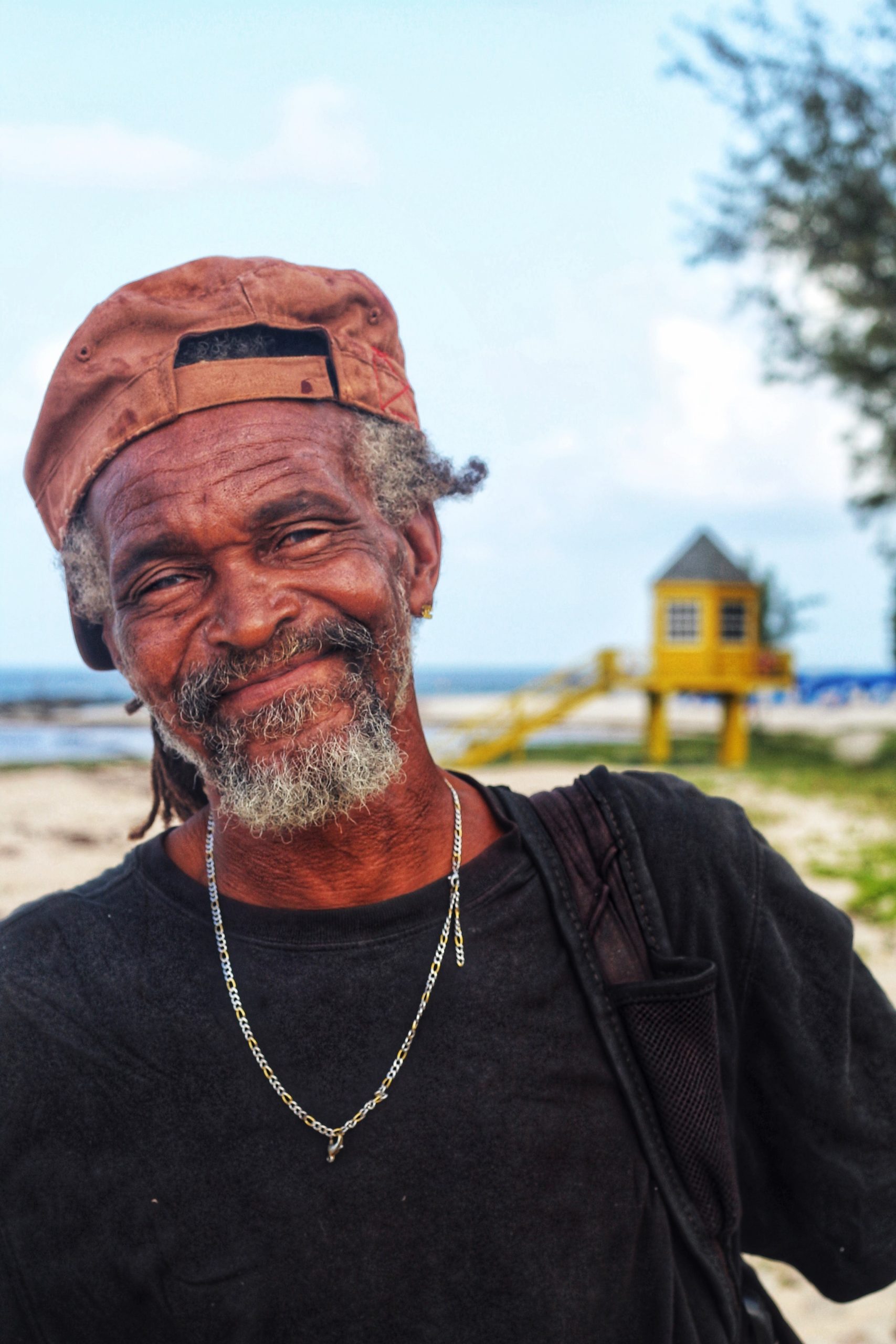 In this study, the researchers sought to determine the features of age-related macular degeneration (AMD) in the Black Barbadian population. A random group of Barbados-born citizens 40 to 84 years of age was selected. A total of 3,444 participants completed examinations at the study site and had gradable macular photographs taken of both eyes. Data were analyzed based on these 30° stereoscopic macular photographs.