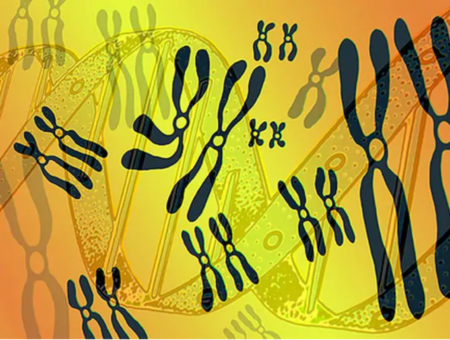 THURSDAY, June 4, 2020 (HealthDay News) — Women at risk for hereditary breast and ovarian cancer (HBOC) who undergo genetic testing without receiving pretest and posttest counseling and only receive electronic education are at no increased risk for posttest stress, according to a study presented at ASCO20, a virtual scientific program hosted by the American Society of Clinical Oncology.

Elizabeth M. Swisher, M.D., from the University of Washington in Seattle, and colleagues evaluated electronic genetic education and results delivery alone or combined with pretest-only or posttest-only telephone genetic counseling compared to mandatory pretest and posttest counseling (control arm) in women at risk for HBOC. Cancer risk distress at three months was assessed. The analysis included 3,822 participants from all 50 states (88 percent white).

The researchers found that 7.2 percent of those undergoing genetic testing had a mutation in a breast or ovarian cancer gene, including 5.7 percent with a family history and 14.2 percent with a familial mutation. Each of the three experimental arms was noninferior to the control arm for distress at three months. Among those with a familial mutation, no counseling and pretest-only counseling were also noninferior. In the arm with neither pretest nor posttest counseling, distress was lowest. At the three-month follow-up, overall, 18 percent of participants had very high distress, but this rate was not significantly different across arms. There were no statistically significant differences in anxiety, depression, or decisional regret across the arms at follow-up. The no-counseling arm (86.4 percent) exhibited the highest test completion, while the control arm exhibited the lowest (60.6 percent).

You May Also Like::  Racial and Sex-Related Disparities in Lung Cancer Treatment