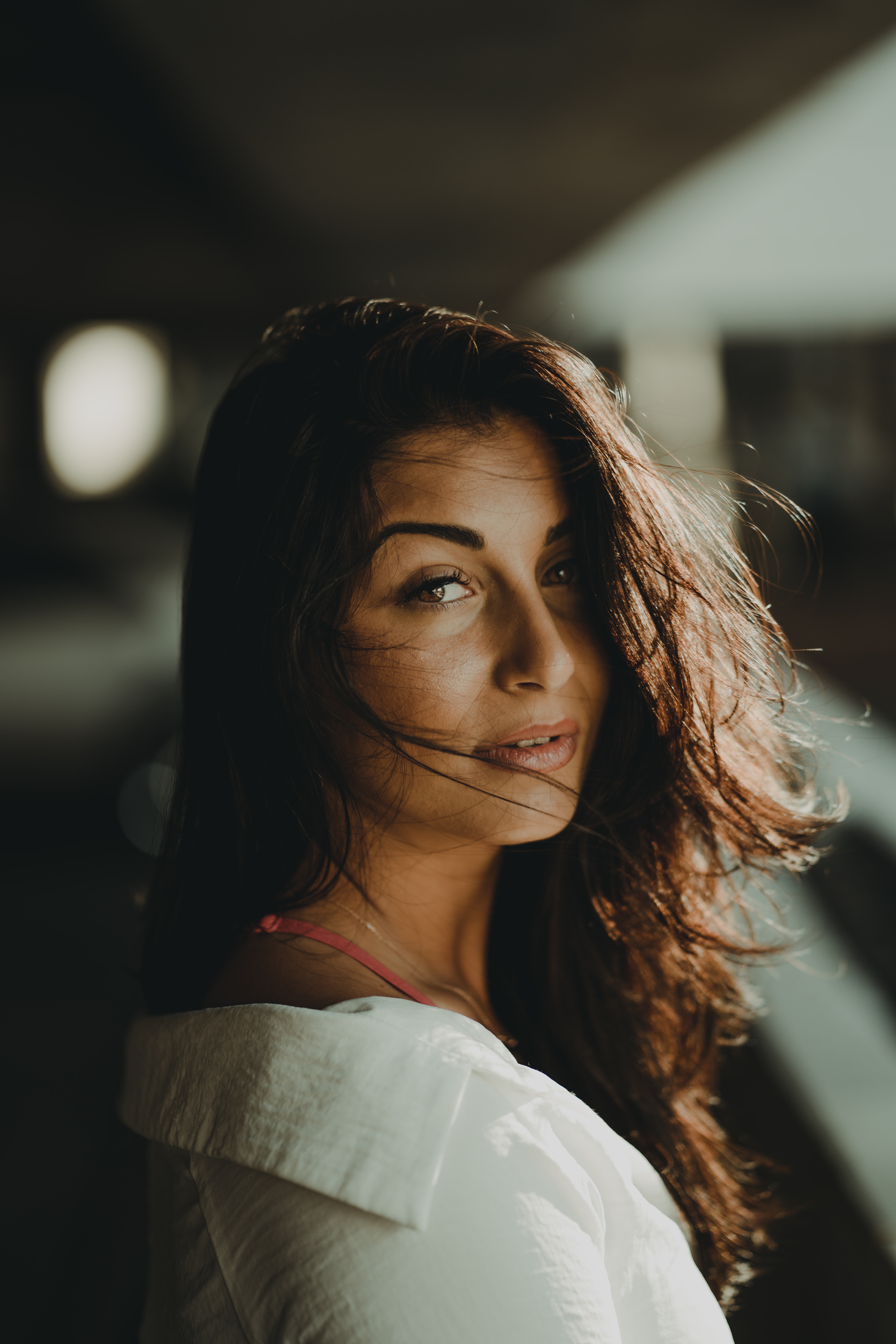 In a country where race often defines cancer outcomes, it seems intuitive that the United States would make an effort to include marginalized populations in oncology clinical trials. However, a recent study published in JAMA Oncology found a racial disparity among clinical trials for oncology drugs between 2008 and 2018.

Across 230 clinical trials with a total of nearly 113,000 participants, nearly 37% had no mention of race, and a meager 7.8% reported on four or more races. Of the approximately 70,000 participants in trials that accounted for race, nearly 54,000 were white compared to about 10,000 Asian, 1,500 Black, 630 Hispanic, and only 13 Native American counterparts. There was an overrepresentation of Asian participants by 438% compared to an underrepresentation of Black and Hispanic participants by 22% and 44%, respectively.

While the FDA currently has recommendations on race reporting in clinical trials, there is little enforcement. The authors suggest that it might be beneficial to create more stringent guidelines on collecting racial data. Furthermore, from a socioeconomic approach, eliminating barriers such as lack of transportation access and distance to treatment could help increase minority participation. Such interventions could include the provision of transportation or reimbursement for these indirect healthcare costs [1].