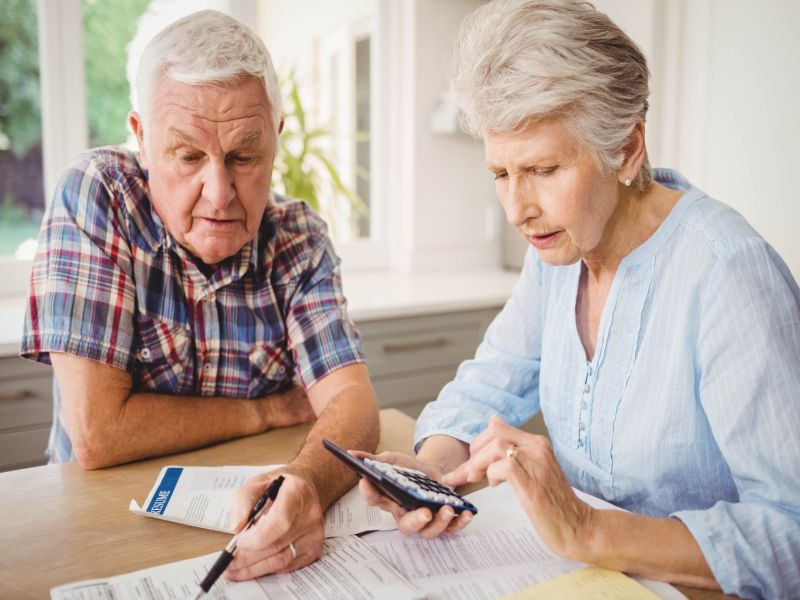 There are substantial and increasing disparities in the prevalence of cardiovascular disease (CVD) among the highest-resource group and the remainder of the U.S. population, according to a study published online Sept. 25 in JAMA Network Open.

Salma M. Abdalla, M.B.B.S., M.P.H., from the Boston University School of Public Health, and colleagues conducted a cross-sectional analysis using data from the National Health and Nutrition Examination Survey between 1999 and 2016 to quantify the contribution of people in the highest-resources group and the remainder of the population to the burden of CVD.

Data were included for 44,986 participants: 7,926 in the highest-resources group and 37,060 in the remainder of the population. The researchers found that during the study period, the age-standardized prevalence of CVD decreased in the highest-resources group: angina from 3.4 to 0.3 percent; heart attack from 3.2 to 1.4 percent; congestive heart failure (CHF) from 1.2 to 0.5 percent; and stroke from 1.1 to 1.0 percent. In the remainder of the population, there were decreases in the prevalence of angina from 3.3 to 2.6 percent and in heart attack prevalence from 4.0 to 3.6 percent, while CHF increased from 2.6 to 2.8 percent and stroke increased from 2.9 to 3.2 percent.

“These findings should motivate further research into the dynamics of income inequality and health outcomes as well as the potential mechanisms behind these inequalities,” the authors write.

One author disclosed financial ties to the health care industry.