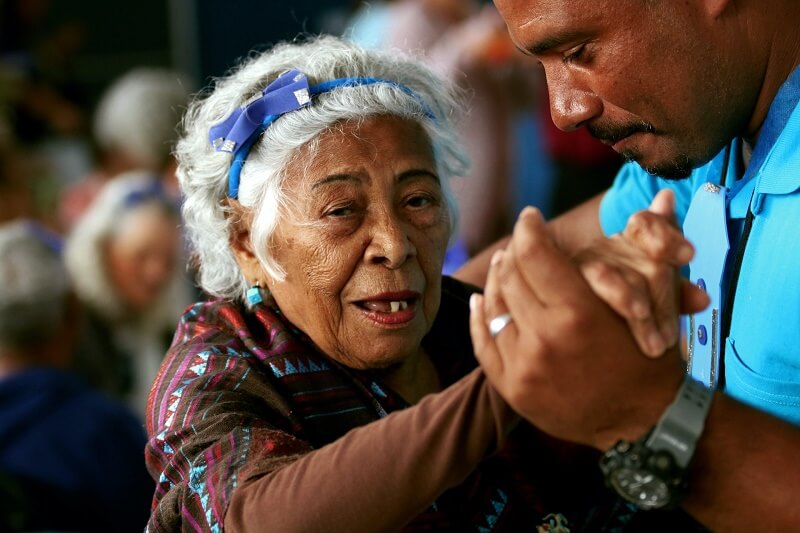 Worldwide trends show an increase in the prevalence of type 2 diabetes among younger patients. Researchers and healthcare professionals understand the vascular complications experienced by patients with type 2 diabetes, but their association with dementia is less understood. A prospective cohort study determined the correlation between early-onset diabetes and subsequent dementia.

This study suggests that a patient who develops type 2 diabetes younger has a higher risk of developing dementia by age 70. Proper education about type 2 diabetes prevention and treatment during the early years of the disease may help lower this risk [1].