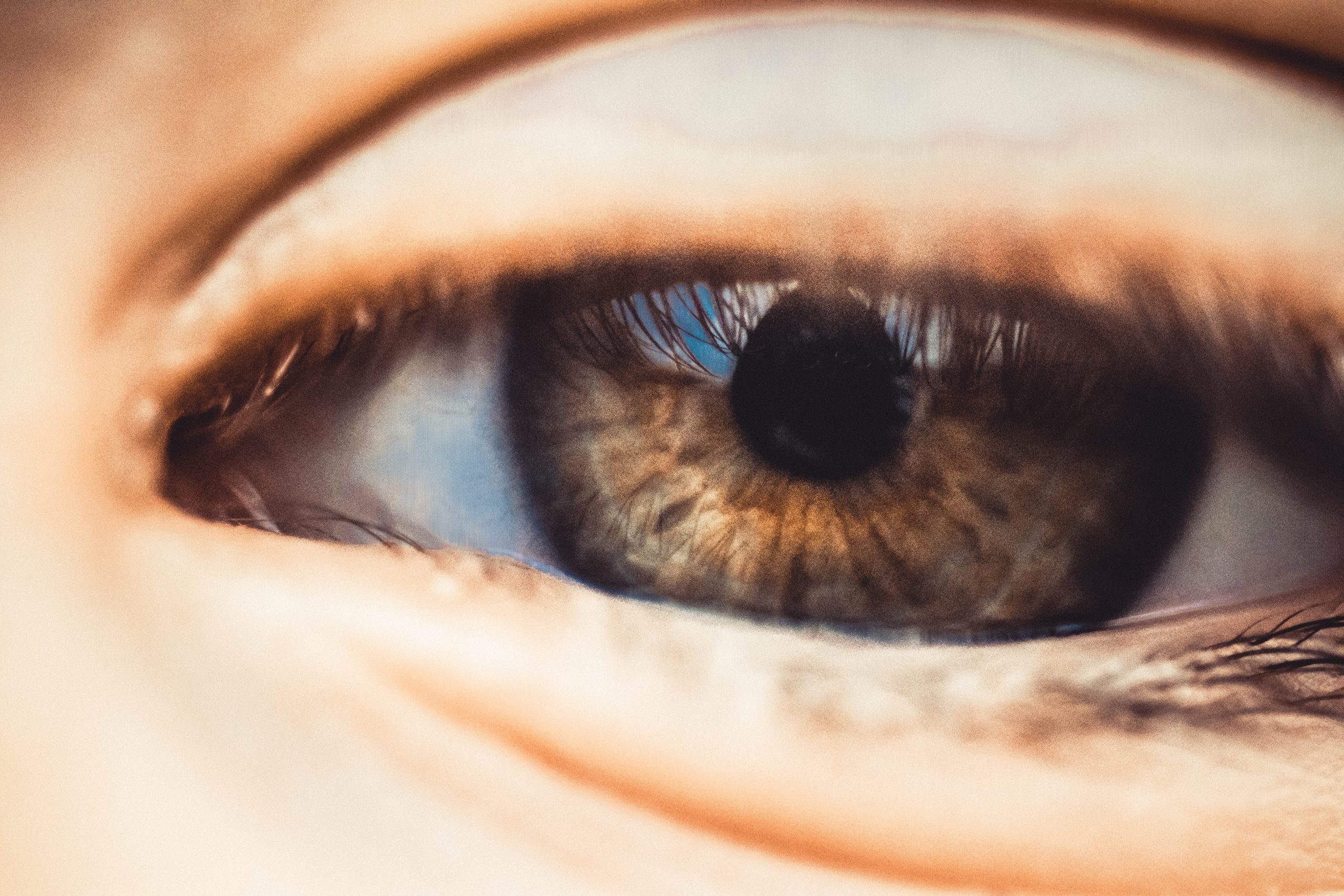 By Dr. Lauren WeinandNovember 3, 2021No Comments

Despite the use of anti-VEGF treatment for wet age-related macular degeneration (AMD), the relationship between anti-VEGFs and retinal atrophy remains inconclusive. This case series study, published in the European Journal of Ophthalmology, analyzed 13 eyes from 10 patients that received anti-VEGF injections who had good visual acuity despite having retinal atrophy.

The study was conducted at the Byers Eye Institute at Stanford University. All patients had received at least six anti-VEGF intravitreal injections and had a visual acuity of 20/60 or better. The patients also had either incomplete retinal pigment epithelium (RPE) and outer retinal atrophy or complete RPE and outer retinal atrophy. Different imaging modalities were reviewed by three retinal specialists comparing the patients’ baseline and most recent visual acuity scores.

Ultimately, it was found that despite the presence of macular atrophy, the eyes had stable visual acuity. The researchers asserted it is not known why patients with wet AMD may exhibit a discrepancy between functional and structural findings. They hypothesized that anti-VEGF intravitreal injections might affect melanosomes within the RPE without disrupting the RPE and photoreceptors completely [1].