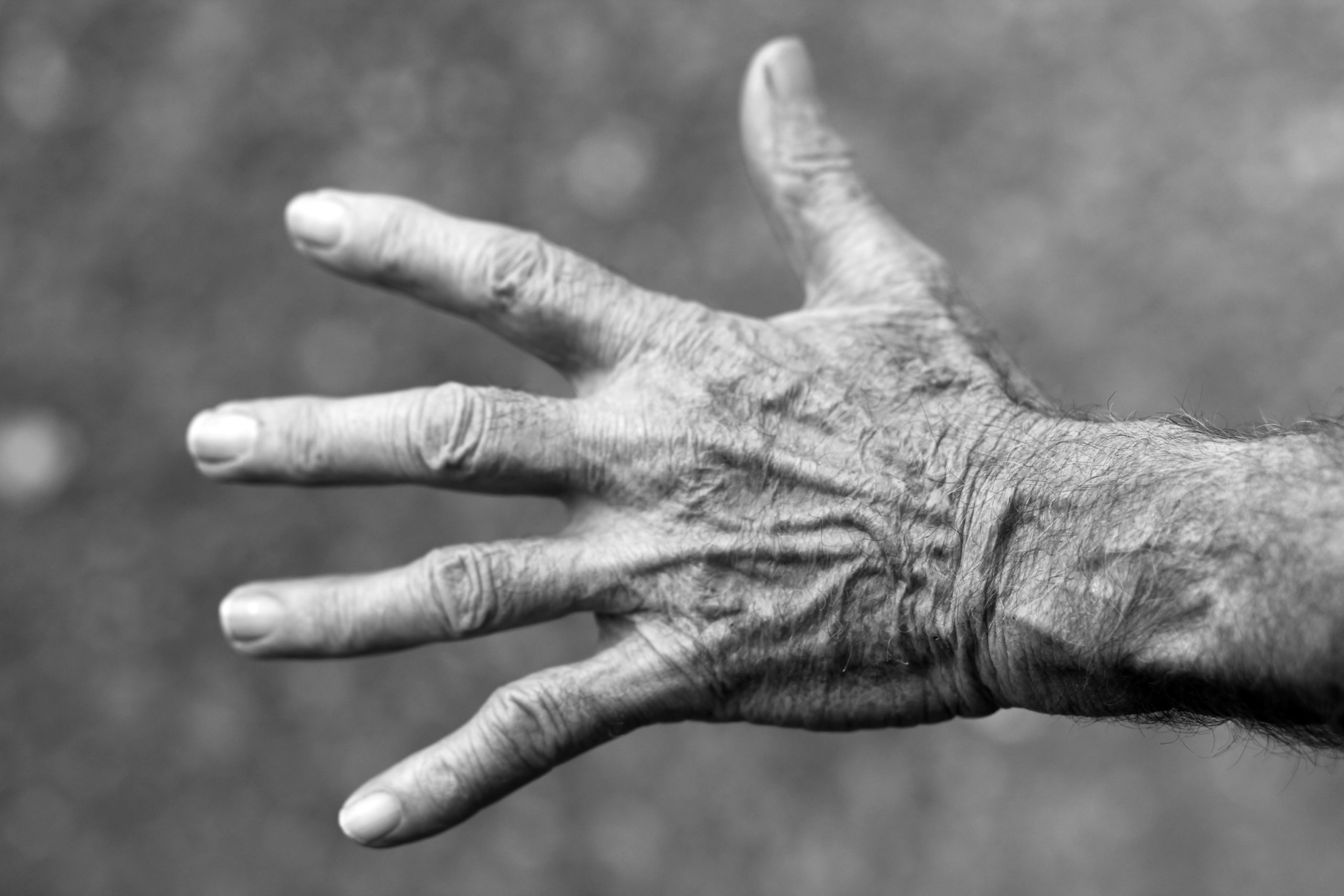 Glioblastoma (GBM) is the most common malignant brain tumor originating in the brain. This study, published in CNS Oncology, analyzes disparities in GBM clinical trials. Due to the prevalence and severity of GBM, gaining an accurate understanding of how the disease impacts the general population is essential. Radiation plus concurrent adjuvant temozolomide remains the standard of care for adults with GBM up to 70 years of age. The survival rate for patients in GBM clinical trials is 15 to 18 months and continues to increase.

This study relied on a comprehensive analysis of clinical trials. Trials that did not include median age information or sex information were excluded. More general GBM population data were taken from the Brain Tumor Registry of the United States. Industry funding classification was also tracked for each study surveyed.

Because the study utilized research conducted over the longterm, the research periods were divided into three eight-year-long periods. Numerous statistical analyses were performed, including Kruskal-Wallis tests, one-sample t-tests, and one-sample Wilcoxon signed-rank tests, among others.

The researchers found that the participants’ median age was 54.0 years, while the median age of individuals with GBM in the general population was 63.9 years. This age disparity was even more pronounced in patients with recurrent disease and those who participated in early trials and systemic therapy trials. Although a sex-based disparity was also noted, it mirrored the disparity observed in the general population.

The study ultimately concluded that participation in clinical trials must reflect the general population if the results of these trials are to be maximally effective. The fact that age disparities have decreased over time is promising [1].