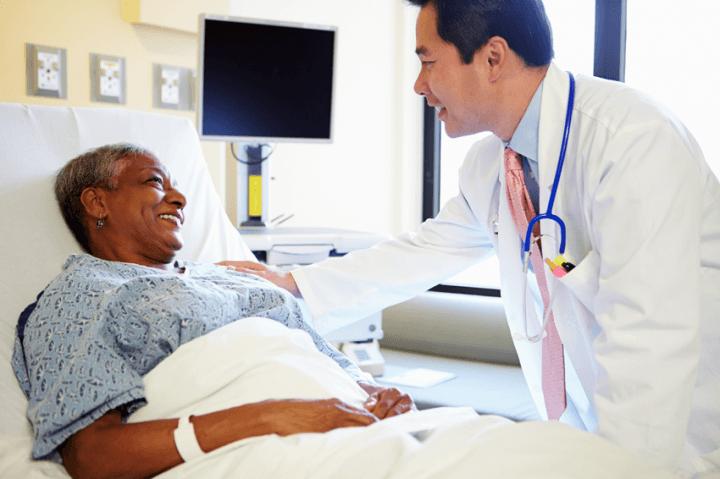 Globalization of Cancer Trials Tied to Lower Enrollment of Blacks

The globalization of cancer clinical trials is associated with a widening racial disparity in enrollment, according to a study published online March 8 in Cancer.

Serena Tharakan, from the Icahn School of Medicine at Mount Sinai in New York City, and colleagues analyzed race and accrual location data for all U.S. Food and Drug Administration-approved cancer drugs between 2015 and 2018. For each approval, a disparity score was calculated, comparing the enrollment of Blacks in clinical trials to the estimated burden of disease in Black patients in the United States.

The researchers found that Black patients accounted for 2.5 percent of enrollment in 49 global clinical trials supporting 35 FDA drug approvals with race data available, with a median disparity score of 0.19. In 21 clinical trials supporting 18 FDA drug approvals that had both race and accrual location data available, 64 percent of the patients were enrolled outside the United States; 3.2 percent of patients enrolled were Black and the median disparity score was 0.23. The proportion of patients enrolled outside the United States was significantly and inversely correlated with the disparity score (Pearson correlation, −0.61).

“There have been a number of studies investigating factors such as access to health care, physician biases, and socioeconomic status that may lead to underrepresentation of Black patients,” Tharakan said in a statement. “Our findings are the first to quantitatively demonstrate that the globalization of cancer clinical trials may also be a key driver of racial disparities in the U.S. drug approval process.”

One author disclosed financial ties to the biopharmaceutical industry and holds a patent related to the study subject matter.