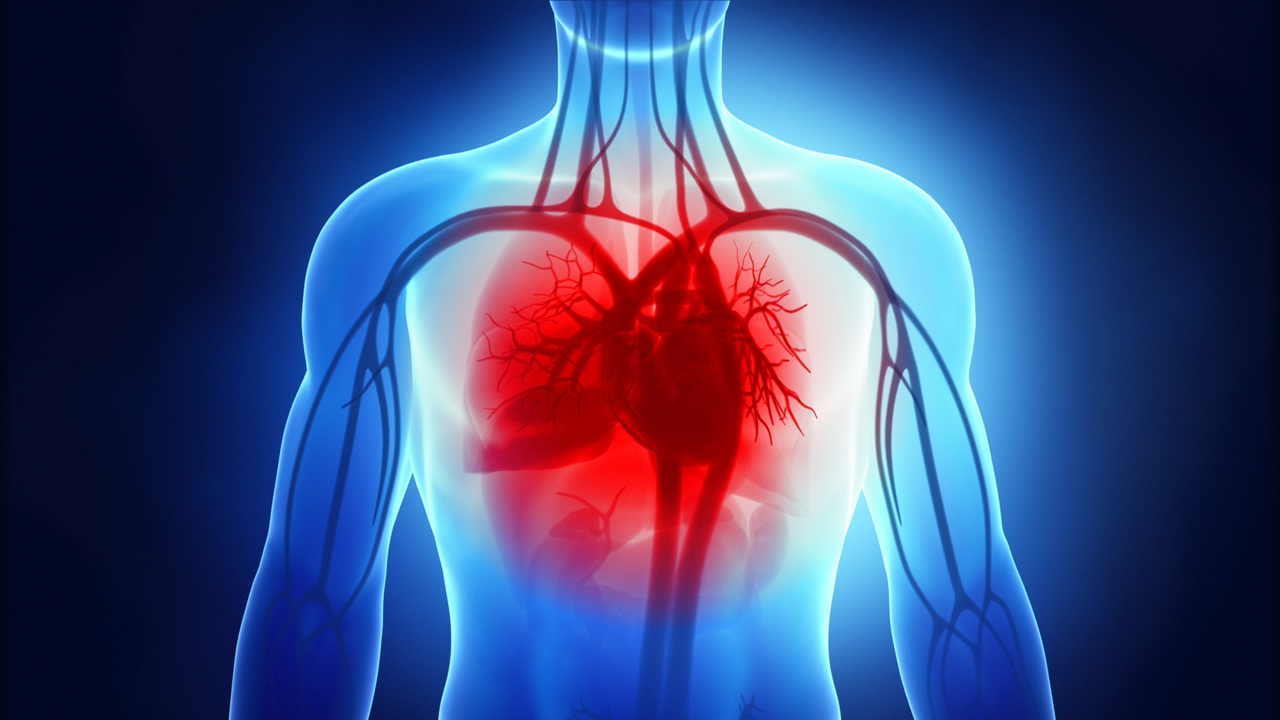 FRIDAY, Feb. 12, 2021  — The absolute numbers of heart failure prevalent cases and years lived with disability (YLD) increased from 1990 to 2017, according to a study published online Feb. 12 in the European Journal of Preventive Cardiology.

Nicola Luigi Bragazzi, M.D., Ph.D., from Xiangya Hospital in Changsha, China, and colleagues collected data on the prevalence, YLD, and underlying causes of heart failure from the Global Burden of Disease study 2017 for 195 countries and territories.

“Heart failure is a global public health concern. Public health workers and policymakers can use the data provided in this study to design interventions to prevent and manage heart failure in their countries,” Bragazzi said in a statement. “In addition, educational campaigns are needed to increase awareness about the importance of adopting healthy lifestyles.”