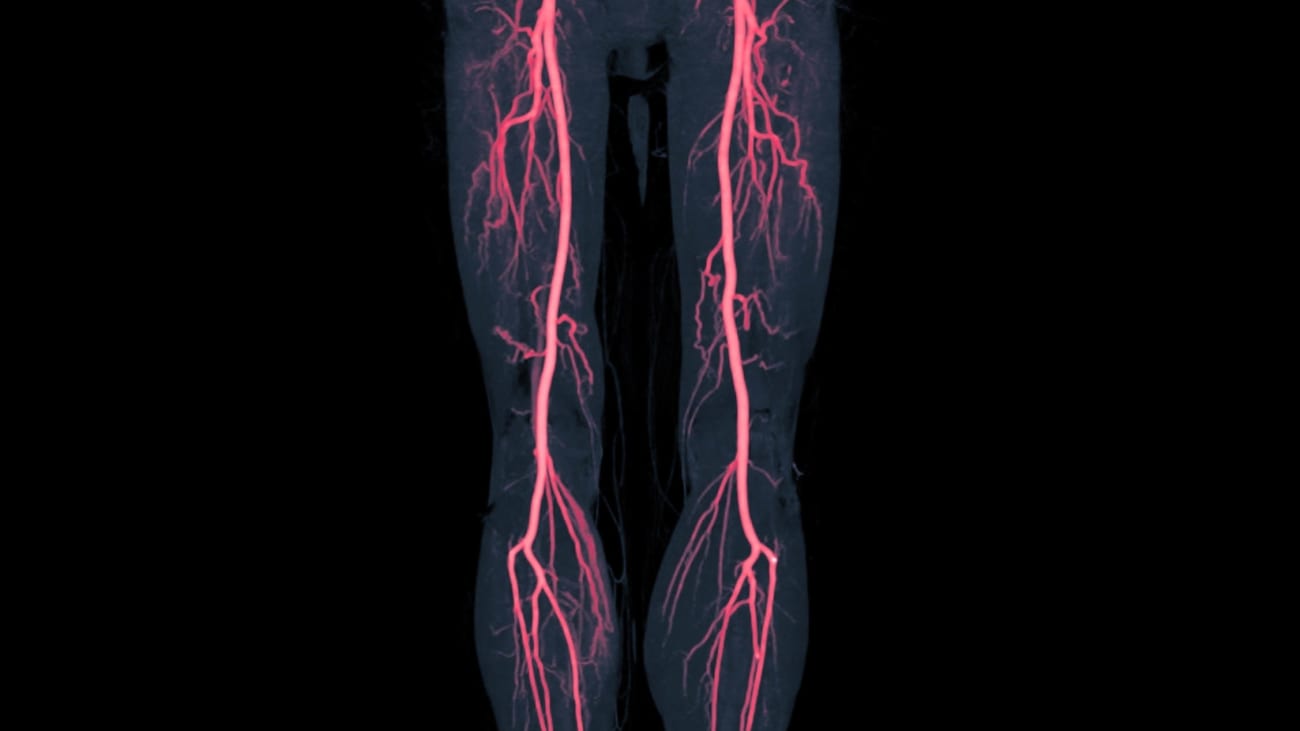 Peripheral artery disease (PAD) is a progressive atherosclerotic disease in which one or more peripheral arteries, typically in the lower limbs, are partially or completely obstructed, reducing blood perfusion to the limb. Overall, PAD affects approximately 8.5 million Americans, most of them age 65 and older. A recent analysis of Medicare inpatient and outpatient claims estimated a mean annual incidence of 26.8 per 1,000 and an overall mean annual prevalence of 12.4% for diagnosed PAD. The prevalence is significantly higher in black women and men (16.9% and 13.2%, respectively) compared to white men and women (12.1%, and 10.9%, respectively). These estimates do not account for cases of PAD that remain undetected due to low patient and provider awareness of the disorder.

Given the growing elderly population, by 2050 an estimated 19 million Americans will have PAD. Patients with PAD are at a significant risk of cardiovascular events. In the EUCLID study, the risk of cardiovascular death, myocardial infarction (heart attack) and stroke at 30 months was between 9.9% and 11.4%. The condition is associated with reduced mobility, limb function, quality of life, high cost of care and increased rates of hospitalization and amputation.  Many of the same conditions that contribute to coronary artery disease are also implicated in PAD, including cigarette smoking, diabetes, hypercholesterolemia and hypertension.

Despite its relatively high prevalence, there is a significant gap in the public’s understanding of PAD, its symptoms and complications compared to other similarly prevalent atherosclerotic conditions, such as heart attack. In one telephone survey of 2,500 adults ≥50 years, just 26% were familiar with PAD compared to more than 65% for coronary heart disease, stroke and heart failure. Only 14% knew that PAD could lead to amputation, and merely 25% were aware that the condition was associated with a higher risk of heart attack and stroke. The knowledge gap among physicians is significant, resulting in a large number of patients with PAD going undiagnosed. This gap represents a significant unmet need in education, as proper diagnosis and treatment reduce morbidity and mortality in this population. Even among patients correctly diagnosed, there is evidence these patients often do not receive appropriate treatment. The variance may partially be reflective of a knowledge gap among patients, clinicians and health systems about the value of prevention, early detection and management of the condition.

The PAD Roundtable Dec. 10, 2018 from the American Heart Association