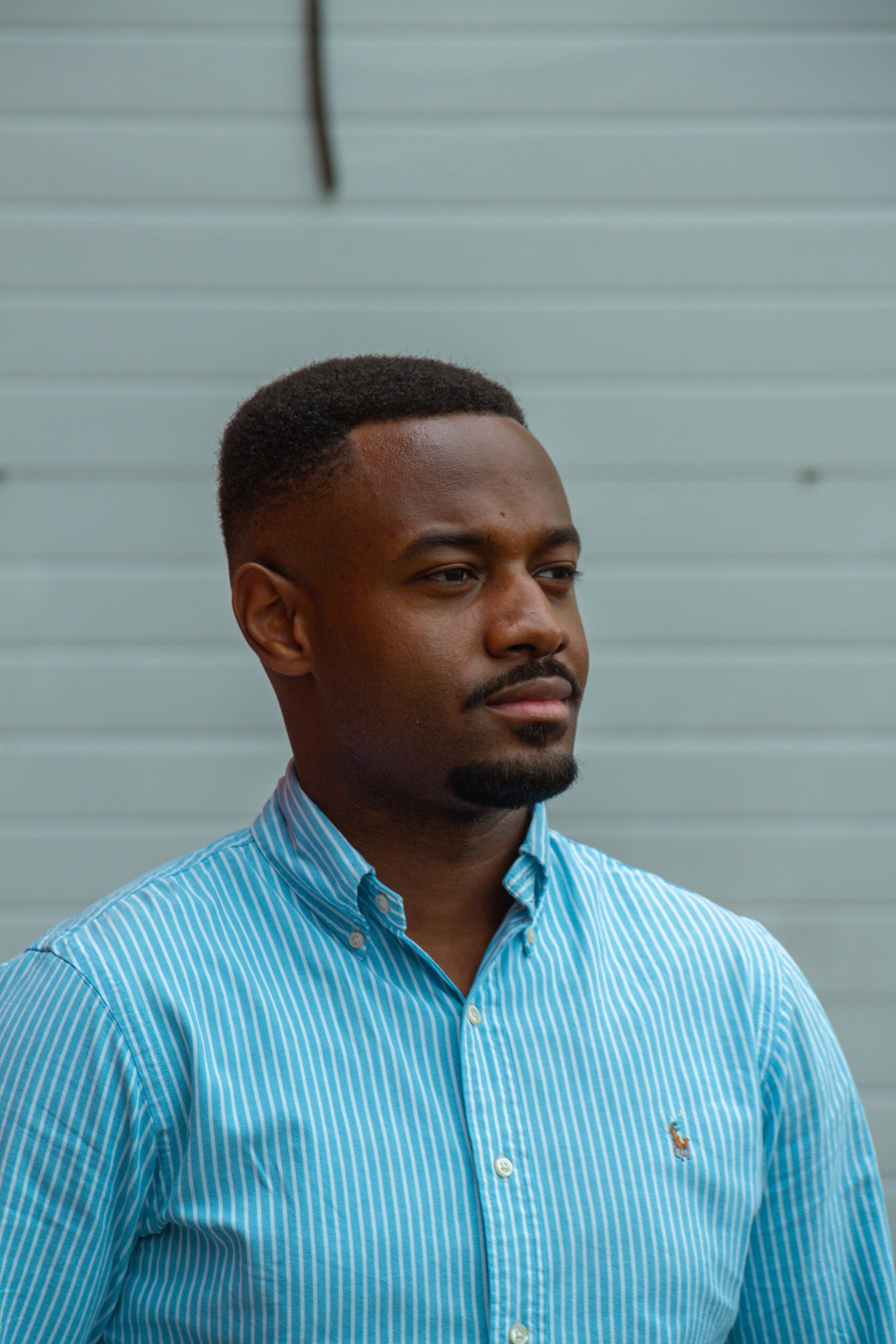 Despite a well-known racial disparity in prostate cancer outcomes, clinical trials still feature majority-white participants. White men account for only 56.3% of prostate cancer cases. A 2020 analysis of 72 clinical trials between 1987 and 2016 found that only 70% of studies reported data on race, and 96% of all participants in studies that did have racial data were white. According to Rencsok et al., this lack of minority representation is a major problem for at-risk minorities.

The authors assert that clinical trial participation percentages should reflect the incidence of cases for a particular disease. In the case of prostate cancer, incidence is higher among men of color. Thus, study participation should include proportional representation. Unfortunately, not only were men of color underrepresented in these 72 studies—racial data were inconsistent, and some racial categories even used offensive terminology like “coloured” and “oriental.”

Each study in the analysis included different racial and ethnic categories, which can become complicated when participants do not see themselves represented in the options provided. To make matters worse, a meager 0.05% of screening trial participants were Black men, despite their accounting for 22.2% of prostate cancer cases and their having the worst mortality rates. Worst of all, the participation of Black men in clinical trials has decreased since 1995 from 11.3% to 2.8%. These statistics are particularly troubling when accounting for the fact that awareness of racial disparities in such trials has only grown.

Of note, privately funded research was less common than publicly funded research. These private institutions represent upwards of 80% of investigators. Private entities are much more difficult to hold accountable to diversity and inclusion standards. However, it is crucial that accountability does occur, or else this gap in minority representation might continue at an abysmal rate [1].