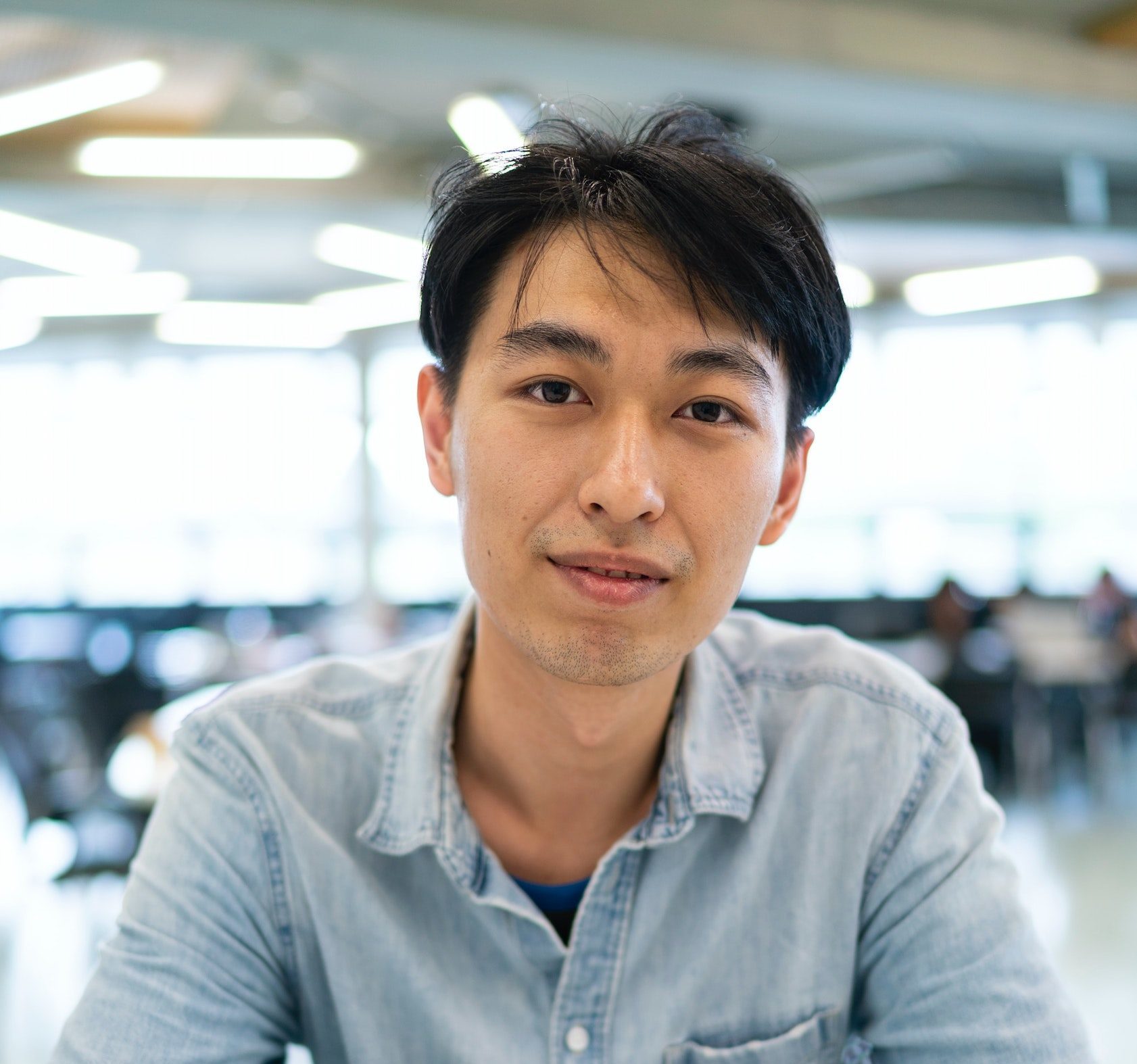 The lack of minority representation in clinical trials is often explained as an unwillingness of minority patients to become involved. However, a study on barriers to recruiting underrepresented populations to cancer clinical trials demonstrates that the researcher may be responsible for this outcome. This study and others have found that providing additional information relevant to the trial increases minority participation. The information can be distributed via pamphlets, Q&A sessions, classes, etc. [1].

One 2016 study by Igwe et al. sought to measure the willingness of minority gynecologic oncology patients to participate in clinical trials. The study found the reasons for under involvement to be complex. Between 1985 and 2013, 83% of all clinical trial participants in gynecologic oncology studies were white, with minority enrollment decreasing throughout this time [2].

These studies highlight the importance of increasing minority recruitment and enrollment in clinical trials. Until this racial/ethnic disparity in clinical trial participation is addressed, our minority communities remain at risk, unable to fully benefit from cutting-edge research.