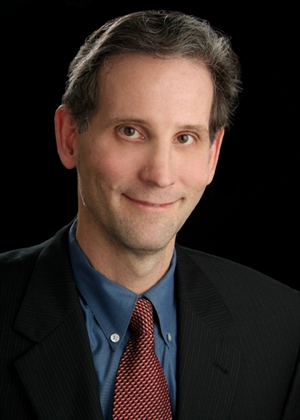 Is there a genetic basis for why Caucasian Americans and Chinese Americans seem to suffer more from wet AMD?

“I am not sure of the actual genetic basis, but there is an association. There are definitely differences in different races having like you said, a higher incidence of the disease, but the causes of these differences are still under investigation.

I think in terms of genes, there are basically three genes that have been associated with macular degeneration: CFH, CFI, and ARMS2. And they have been associated with definite increases in macular degeneration, but they haven’t linked these genes directly to race. They have been linked to people who are more likely to get them, but still the associations are being developed and being examined.”

Why do you think, on average, more women than men are affected by wet AMD?

“In terms of why more women than men get wet AMD is you have to understand that wet AMD or AMD, in general, is a disease of older people, and, as you know, men die off sooner. So the incidence will be skewed, showing more women get the disease because there are more older women than men.

You May Also Like::  Dr. Murtaza Adam: Wet AMD and Vision Loss