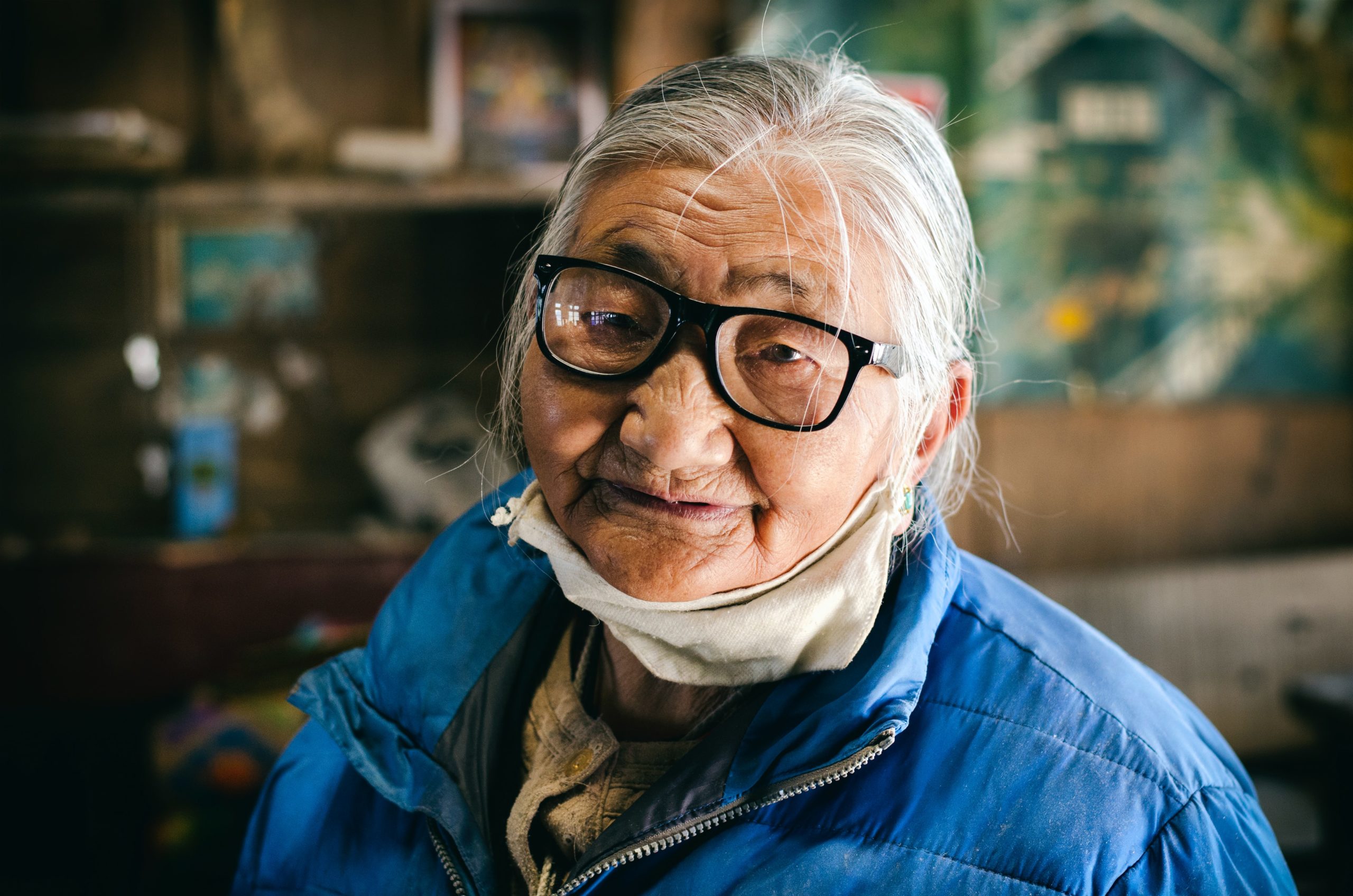 Do Minorities Have Higher Rates of Visual Impairment?

As the population ages, more and more Americans experience forms of visual impairment, such as wet age-related macular degeneration (AMD). An estimated 24.8 million people in the United States fall into this increasingly large category. As this number grows, it is becoming more important not only to improve accessibility but also to understand if racial and ethnic minorities suffer the burden of disability to the same degree as their white counterparts [1].

A study published in Ophthalmic Epidemiology found that in a cohort of adults living across the United States aged 45 to 84, participants of Chinese descent had the highest prevalence of visual impairment at 9.8%, followed by Hispanics at 7.5%, Blacks at 5.5%, and finally whites at 5.0%. These results outline a clear disparity, especially when the majority of visual impairment cases were due to correctable refractive error.

Another notable finding was that women were 28.3% more likely to have visual impairment than men, regardless of race or ethnicity, which could point to a gender disparity, or that women simply live longer than men. Low income was also a predictor of visual impairment, which is commensurate with previous study.

These findings imply that the burden of disability among racial and ethnic minorities, and perhaps other minorities of gender and socioeconomic status as well, is higher than that of their white, male, middle-to-upper class counterparts. Especially when the disability is preventable, efforts must be made to ensure that minorities receive equal access to treatment options before it is too late [2].