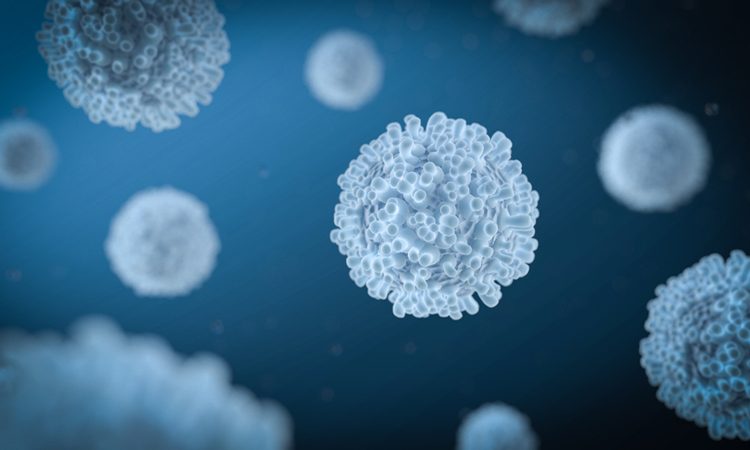 Multiple myeloma is a form of cancer that forms in a type of white blood cell called a plasma cell. Plasma cells help fight infections by making antibodies that recognize and attack germs.

Multiple myeloma causes cancer cells to accumulate in the bone marrow, where they crowd out healthy blood cells.

Researchers found that patients with multiple myeloma who were unresponsive to prior therapies enjoyed favorable results from a T-cell therapy named JNJ-4528. The treatment specifically targets BCMA, a protein commonly found on the surface of multiple myeloma cancer cells.

Affecting more than 160,000 people each year, multiple myeloma occurs most often in people over 60, and is slightly more common in men than in women according to the American Cancer Society.

Although new therapies for multiple myeloma have recently become available that can extend patients’ life expectancy, there is still no foreseeable cure. But, with this new therapy, patients who have experienced relapse can be treated more effectively.

In its infancy stage, the phase II trial of the treatment is continuing to accept patients. So far, 29 patients have been enrolled and patients have enjoyed great results.

Patients’ T cells were sent to a lab where they were genetically engineered to express JNJ-4528. Prior to reinfusing these CAR T cells, the patients received three days of chemotherapy to allow space within their immune systems for the engineered T cells. After chemotherapy, the patients received a single infusion of the JNJ-4528 CAR T cells. Their blood and bone marrow were then evaluated for up to a year. To date, 100% of patients had a clinical response to JNJ-4528. About 66% had a stringent complete response, meaning that sensitive laboratory and microscopic tests found no evidence for myeloma proteins or cells in blood, urine, or bone marrow.

Findings from the trial reported that most patients (93%) experienced CRS; one patient had severe (grade 3) CRS, and one patient died from its complications 99 days after the CAR T cell infusion. In 76% of patients, CRS was treated with tocilizumab.

Within the study, researchers stated that patients who have survived for a year or more with a one-time treatment and a manageable safety profile is remarkable.

“Patients feel that they have their quality of life back. They no longer have to come into the clinic for weekly treatments and some are well enough to travel,” said Deepu Madduri, MD

Disclosure: For full disclosures of the study authors, visit ash.confex.com.