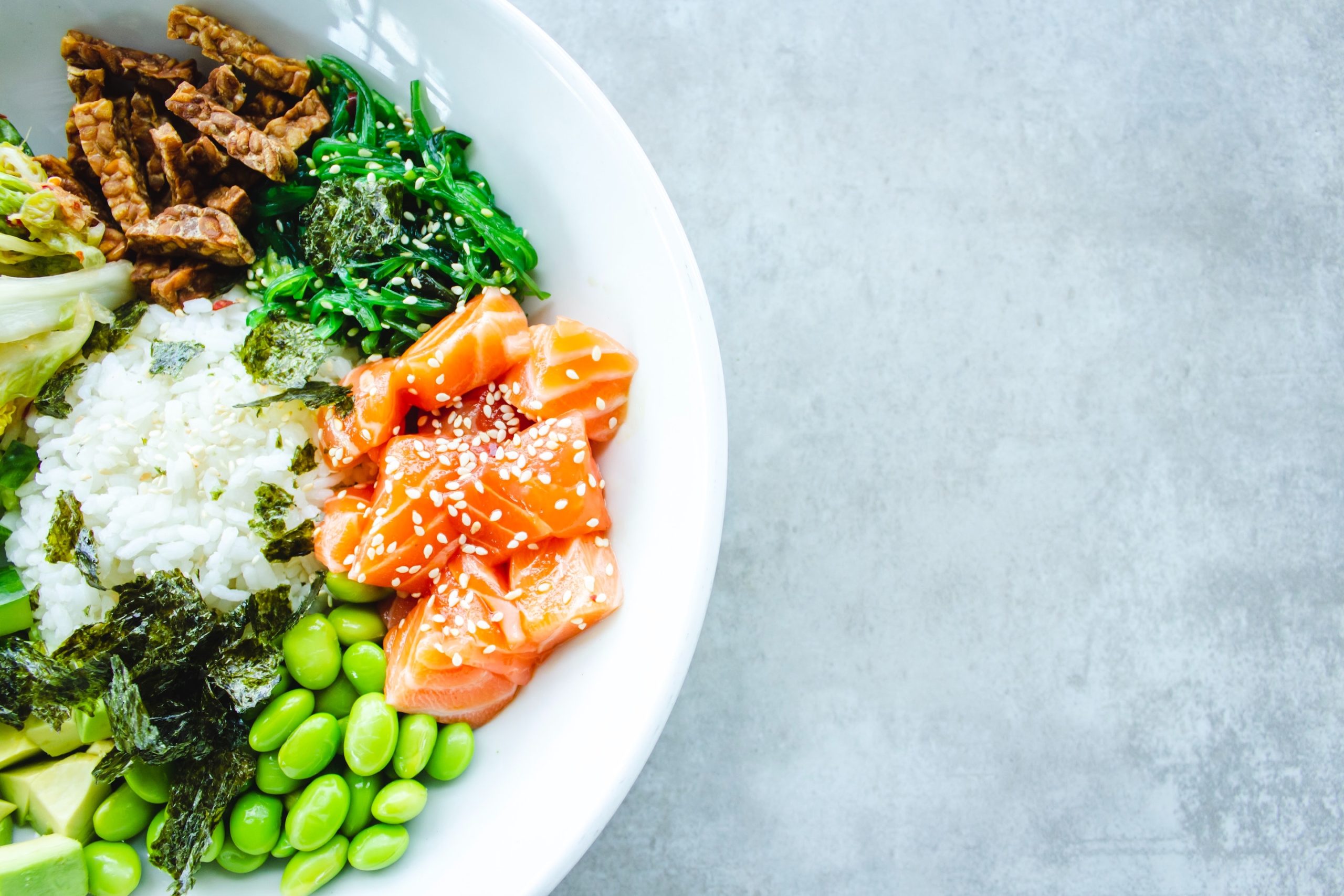 Age-related macular degeneration (AMD) is becoming more prevalent due to the steady increase in human life expectancy. The visual impairment caused by this disease wreaks havoc on patient quality of life by limiting patient self-sufficiency. Thus, it is crucial to determine what factors contribute to disease progression and prevention.

The Melbourne Collaborative Cohort study identified six dietary patterns associated with AMD. One dietary pattern consisting of grains, fish, boiled or steamed chicken, vegetables, and nuts protected against late AMD. There was no significant association between early or late AMD and fruits and vegetables.

In the Rotterdam Eye Study, a prospective population cohort, nine dietary patterns were defined, and the association with AMD patients was analyzed. An AMD-protective dietary pattern was found to consist of vegetables (200g/day or more), fruits (2x/day), and fish (2x/week). Other nutritional habits that included vegetables, fruits, and fish in conjunction with eggs, poultry, meats, and potatoes did not reach statistical significance.

Results varied for the healthiest diet for the prevention of AMD. Yet, several conclusions can be made from this data. The prudent dietary pattern, the Mediterranean diet, and the Healthy Eating Index all protect against late AMD, which could later progress to wet AMD.

A call to action is made for further research to understand why and how a patient’s diet contributes to the risk of AMD. More reliable methods of study must also be implemented [1].

You May Also Like::  Patient Response to Aflibercept for Wet AMD